A messy situation left in Superstorm Sandy’s wake in Atlantic City -- a pile of debris dumped outside a damaged motel -- has at least one Atlantic County resident and the city demanding that it be cleaned up.

That’s how Amy Barbella describes the pile of ruined rugs, furniture and mattresses outside the Master Hosts Inns on Route 40, a.k.a Albany Avenue and the Black Horse Pike.

No Parades, No Runs: Philly Cancels Big Events Through Feb. 2021 Due to Coronavirus 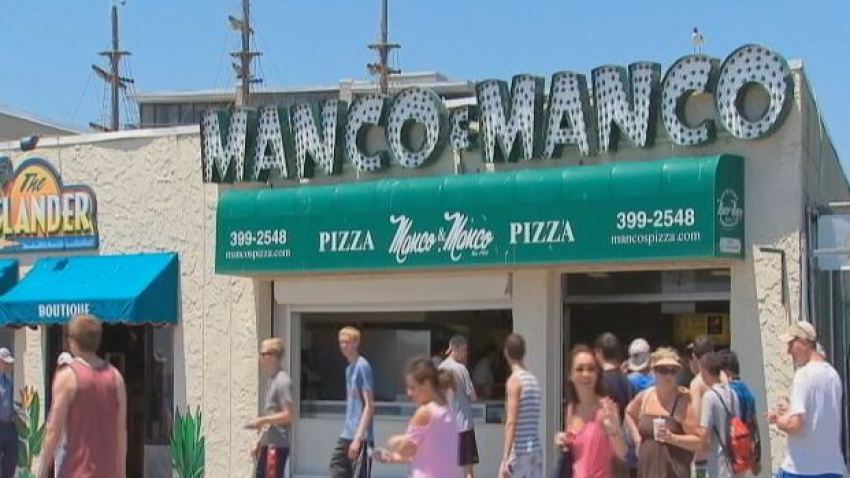 Barbella, who is from nearby Margate, says she got fed up looking at the mess and.

“All these tourists, Go A.C., Do A.C., how can we do that when they’re driving into Atlantic City and this is what they got to look at.”

Barbella tells NBC10 that she’s especially worried about the storm-damaged debris impacting the environment, because it’s dumped so close to a back-bay marsh and she says that as recent as Tuesday night some discarded mattresses appeared to be in the marsh.

When asked Wednesday by NBC10 Jersey Shore Bureau Reporter Ted Greenberg if the area along the edge of the marsh was an appropriate place to leave trash, the motel manager said, “it did not fall in the water and second of all, it’s going to be taken up.”

The motel manager, who didn’t want to give NBC10 his name, just moments later moved a mattress away from the edge of the marsh.

The head of Atlantic City’s Code Enforcement Department said that the city wasn’t even aware of the mess until being alerted by NBC10. He said the debris was too close to the marsh, should have been in a dumpster and that the motel would be ordered to remove it.

But, why hadn’t the folks at the motel just taken the debris and placed it in a dumpster in the first place?

He said the rest of the mess would be cleared Thursday.

NBC10 will let viewers know if that happens.