Tracks at Penn Station to Stay Out of Commission for Days Following Derailment: Sources

"This is not something we are enjoying in any way, shape or form," said NJ Transit Executive Director Steve Santoro, who rides the North Jersey Coast line

A switch machine was so badly damaged in Monday's Penn Station derailment that eight of the 21 train tracks at the station will be out of commission again on Wednesday and at least for a few more days — unwelcome news for commuters who have crammed crowded trains and platforms during ongoing rail delays and cancellations, and the frustration is boiling over.

"I can't be taking three hours to get work, Ed Budnick, a Jersey City resident, said. "I'd rather be working from home."

Amtrak said modified service will be in place Wednesday and again on Thursday. Delayed and canceled trains have already wreaked havoc for hundreds of thousands of travelers and commuters in the tri-state and beyond since the derailment Monday morning. 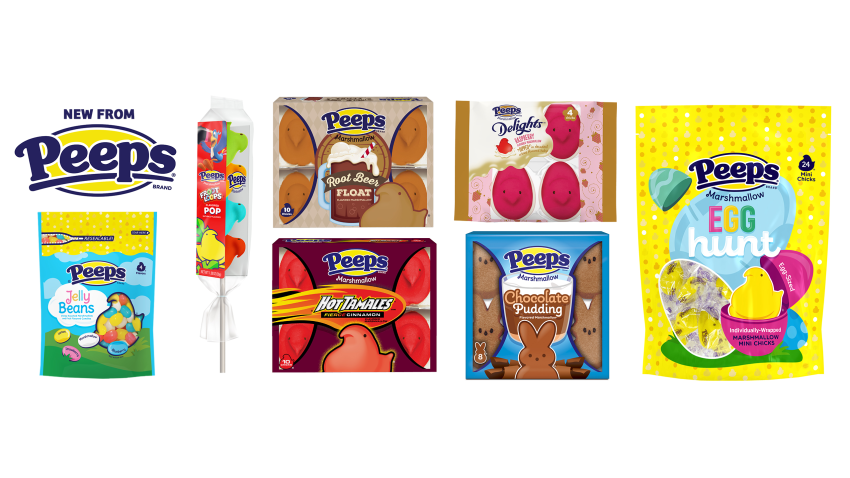 NJ Transit Executive Director Steve Santoro said it's unclear when full service on the commuter rail will resume. Crews are working around the clock to repair the damage from the derailment, officials say. Here's your guide to navigating Wednesday's commute.

"Clearly we have sympathy for the riders that are enduring this," said Santoro, who said he rides the North Jersey Coast Line and understands the frustration. "This is not something we are enjoying in any way, shape or form."

Naparstek said, "We apologize for any inconvenience we have caused anyone. It sincerely is not our desire."

The MTA's Long Island Rail Road, which also runs on the Amtrak-owned tracks at Penn Station, has also been suffering from the derailment. The railroad is again canceling over 20 trains for Thursday's evening commute. Spokeswoman Beth DeFalco says the agency is trying to prepare customers for "days of delays."

Asked what the best case scenario would look like, DeFalco said, "You'd have to ask Amtrak because they're doing the timing, but they've told us days."

Not all eight tracks are damaged but the tunnels can only be accessed by certain tracks, and there are power collection differences between LIRR, Amtrak and NJ Transit that limit the tracks that each train can use, according to an Amtrak spokesman.

Investigators are still looking into why the NJ Transit train derailed just outside the station Monday morning. It was the second derailment at the busy Manhattan hub in 11 days: the first involved an Amtrak Acela. Naparstek says he believes the two derailments aren't related.

Neither Amtrak nor NJ Transit have offered any explanation for Monday's derailment. Three cars in the middle of an inbound NJ Transit train dislodged from a track as it approached a platform at Penn Station.

The derailed train was "re-railed" Tuesday and moved on Wednesday, NJ Transit says.

No serious injuries were reported in either derailment, but the track shutdowns caused havoc on NJ Transit and the Long Island Rail Road, and all up and down Amtrak's Northeast Corridor between Washington, D.C., and Boston.

Combined with flooding problems Tuesday, the morning commute turned into an abject nightmare.

With no severe weather projected Wednesday, commuters could see some relief, but likely only on the roadways.

The Northeast Corridor and North Jersey Coast lines on NJ Transit are still operating on a holiday schedule, mucking up the commute for the estimated 100,000 people who ride into New York each weekday. More details here.

"It's fair to say that the conditions at Penn affects everybody," said MTA acting chair Fernando Ferrer. "Even though Amtrak owns it, we all dwell in that same place and travel into the same tracks. When something bad happens like this, it affects everybody."

Missing Attachment Mass transit riders, including thousands of Mets fans who flocked to Citi Field for opening day, are dealing with a nightmarish evening commute after the second derailment at New York’s Penn Station in 11 days. Ida Siegal reports.

The two derailments at Penn Station renewed calls for accelerating progress on an ambitious, $20 billion-plus project, known as Gateway, to add a new rail tunnel under the Hudson River and expand Penn Station. The current tunnel is more than 100 years old and operates at capacity during peak commuting hours.

The cost of the tunnel, estimated at roughly $10 billion, is to be split between New York, New Jersey and the federal government, but supporters fear President Donald Trump's budget released last month could jeopardize the federal slice of the project by proposing to pay only for projects that have advanced to the final contract stage.

John Porcari, a former deputy U.S. secretary of transportation who is the interim head of the development corporation overseeing Gateway, said a new tunnel wouldn't have stopped the two recent derailments from happening. It would, he said, lessen the aftershock to commuters because the eight tracks currently out of service would have been able to connect to the new tunnel.

"It would have been a minor blip instead of a major nightmare for commuters," he said.