A man and a woman inside the SUV both suffered non-life-threatening injuries. The officer who was dragged was not seriously hurt.

Police arrested a driver accused of dragging an officer several feet and then crashing into another vehicle, injuring two people inside, after a traffic stop in the Olney section of Philadelphia.

The ordeal began Tuesday evening when police pulled over the suspect, who was driving a Camaro, on West Fisher Avenue for alleged reckless driving. When a responding officer tried to get the driver’s paperwork, he sped away and dragged the officer ten feet, police said.

“The driver, more than likely, fled the scene because he realized he had a suspended license and no insurance,” Philadelphia Police Chief Inspector Scott Small said. 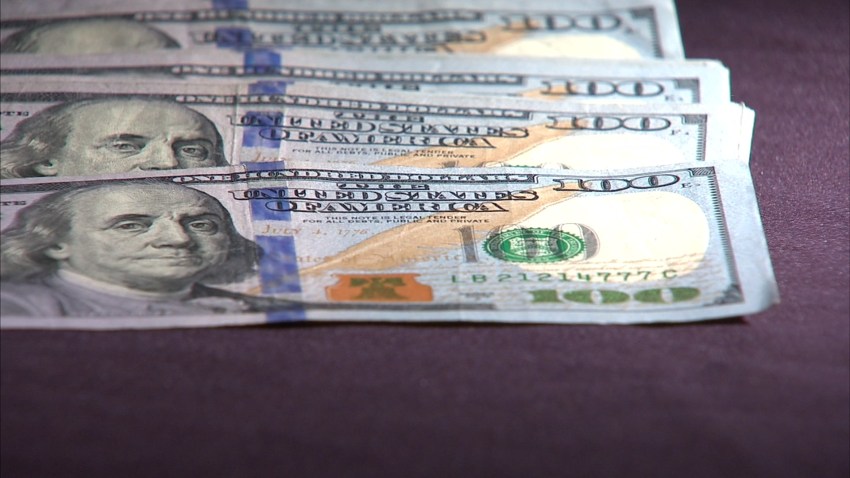 The driver then crashed into an SUV before striking a parked car.

A man and a woman inside the SUV both suffered non-life-threatening injuries. The officer who was dragged was not seriously hurt.

Police say they captured the driver. They have not yet released his identity but say he will face several assault charges.