The tornado that produced 65 mph winds and had a path about 25 yards wide was on the ground for less than a minute, the weather service says.

The National Weather Service has confirmed a tiny twister touched down in eastern Pennsylvania over the weekend.

The EF0 tornado touched down near the tiny village of Avon, in Lebanon County, about 80 miles northwest of Philadelphia.

The weather service says it produced 65 mph winds and had a path about 25 yards wide. It was on the ground for less than a minute and traveled about one-tenth of a mile. 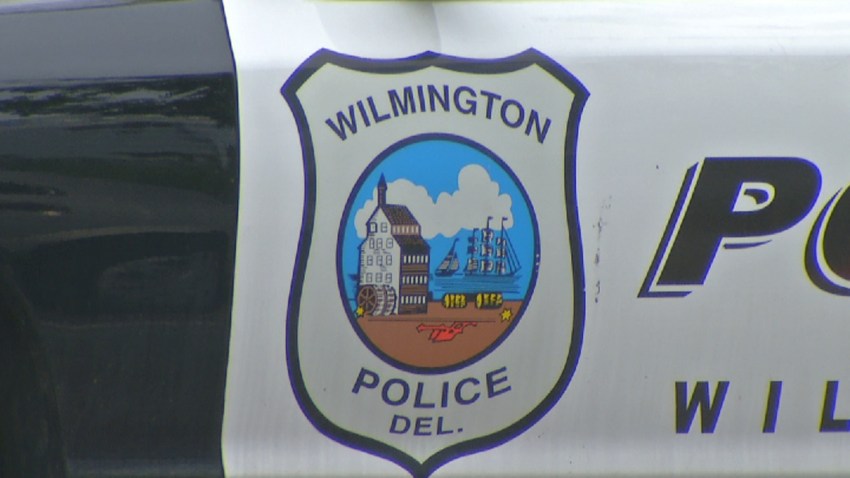 Cape May County 13 hours ago

The tornado damaged trees and some limbs, but caused no injuries.

The weather service says eyewitness accounts and video helped it confirm the twister.