One of the catch phrases coined by "30 Rock" character Liz Lemon is likely to be muttered by comedy fans across the Delaware Valley after learning Tina Fey is returning to Delaware County in just a few weeks.

The "Saturday Night Live" alum will appear at the Upper Darby Summer Stage at 601 N. Lansdowne Ave., Drexel Hill Aug. 16, according to a news release from the local theater. 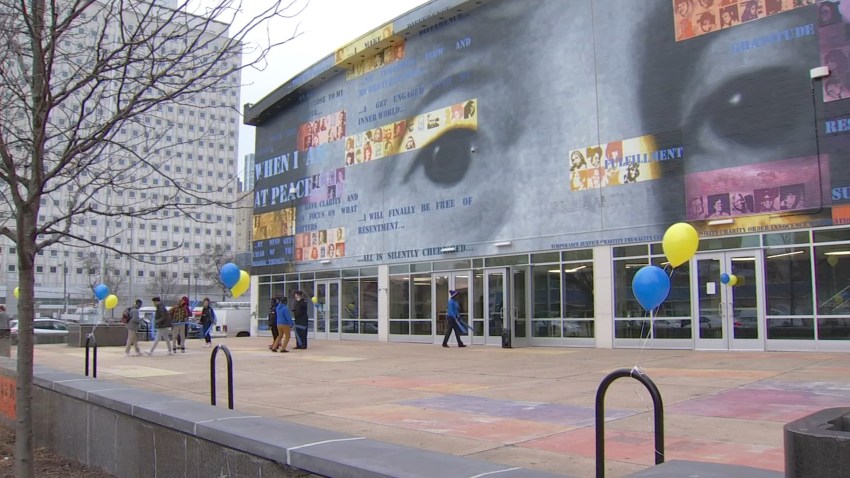 Back at School 6 mins ago

Her appearance will kick-off Upper Darby Summer Stage's 40th season and serve as a fundraiser.

Ticket prices range from $40 to $100 for the event, which will include a 10th anniversary screening of "Mean Girls."

After the movie, another Summer Stage alum, TV Guide Magazine's Damian Holbrook, will lead a question-and-answer session with Fey.

Funds raised for the event will go towards the purchase of a new sound system for the Upper Darby Performing Arts Center, according to Dietzler.

Fey, who grew up in Upper Darby Township and attended Upper Darby High School before she rose to fame, drew attention to her hometown earlier this year when she shared pizza from Pica's on the "Tonight Show."

Anyone interested in attending Fey's homecoming at the Upper Darby Summer Stage can purchase tickets online or by calling the box office at 610-622-1189.