Through Students’ Eyes: Camden’s Past & Future on Film

In a story of hope and despair, a city’s long-forgotten glory and subsequent downfall are depicted from the perspective of six teens who are proud of Camden’s illustrious past yet still face an uncertain future created by the geography of their hometown.

“It is not just about us students,” said Kimel Hadden, one of the Camden Center for Youth Development pupils who worked on the documentary, "Camden Love Hate." “It is about the people who come after us. The people who may not know anything about this film but who could be helped by it.”

Hadden, 22, and his five classmates worked with filmmakers Daniel Meirom and Ron Lipsky from 2009 to 2011. The students interviewed people who work in the city, drug addicts, the homeless, neighbors, friends, family members and others, asking what they knew about the city’s past. 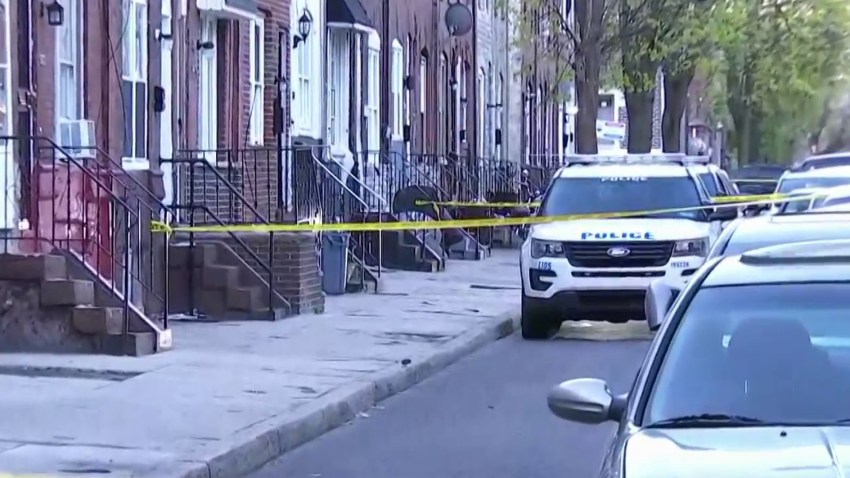 While learning how to operate cameras, and lighting and audio equipment, the students discovered Camden was once an industrial hub, home to record manufacturing firm RCA Victor and the New York Shipbuilding Corporation. They found out Camden was home to the country’s first drive-in movie theater and about noteworthy residents like Walt Whitman.

“People always say how Camden used to be. It used to be this and it used to be that,” said Hadden, who learned many of his hometown’s milestones through filming. “Knowing the history of Camden and how good it was back in the day, I know I can’t do it all by myself but it only takes one person to start change.”

Hadden’s outlook is what Meirom hopes others take away from the documentary.

“Hopefully we will get the attention to our students and Camden itself,” said Meirom, who called "Camden Love Hate" the most important project of his 17 years in television and film production.

“A lot of films show you success stories that come out of horrible situations,” explained Meirom, who is currently raising funds for final postproduction editing and festival submissions. “In our film, students are still struggling to get a better life.”

Of Meirom’s six students, one is now in prison. Another found out their friend, who was interviewed for the documentary, had been murdered before they finished shooting.

“You want to hope that everything you do will help your students, but after you are done filming they have to go back to their reality,” he explained. “They can be the most talented and smart kids, but reality could pull you in the wrong direction.”

“It gives the realization,” added Hadden, “that just because you do something positive doesn’t mean everything will be positive after.”

Hadden, who currently works at a center that assists people with disabilities, said he wants to go back to school for fashion. Aside from his goal to eventually launch his own clothing line, he has hopes for his city’s future too.

“I hope many other people can get into this documentary, not just for my city but for other cities just like mine,” he said. “People can see Camden has a lot of great things in it. You just have to come here and see it.”