Thieves Ripping Catalytic Converters Out of Parked Cars in Philly

If your car is suddenly making a loud rumbling noise, you may need to contact the police.

This sound can mean that your catalytic converter has been stolen -- a crime that Philadelphia Police say is on the rise in the city.

"It sounds like you don't have a muffler on the car," Rich Wark, the owner of Wark's Liberty Station in Bucks County, said in November, where similar thefts were reported in November, 2019.

This time, it's Toyota Priuses, 2005 and newer, that seem to be the main target for theft. There have been multiple instances in the 18th and 19th Police Districts of Philadelphia over the past month, police said.

The 18th District has issued a warning advising car owners to park in well-lit areas and in view of cameras.

Precious metals inside of the converter are what motivate these thefts. Those metals go for good prices on the black market.

And the theft can be quick: In less than a minute, a battery operated saw can remove your catalytic converter, mechanics tell NBC10. 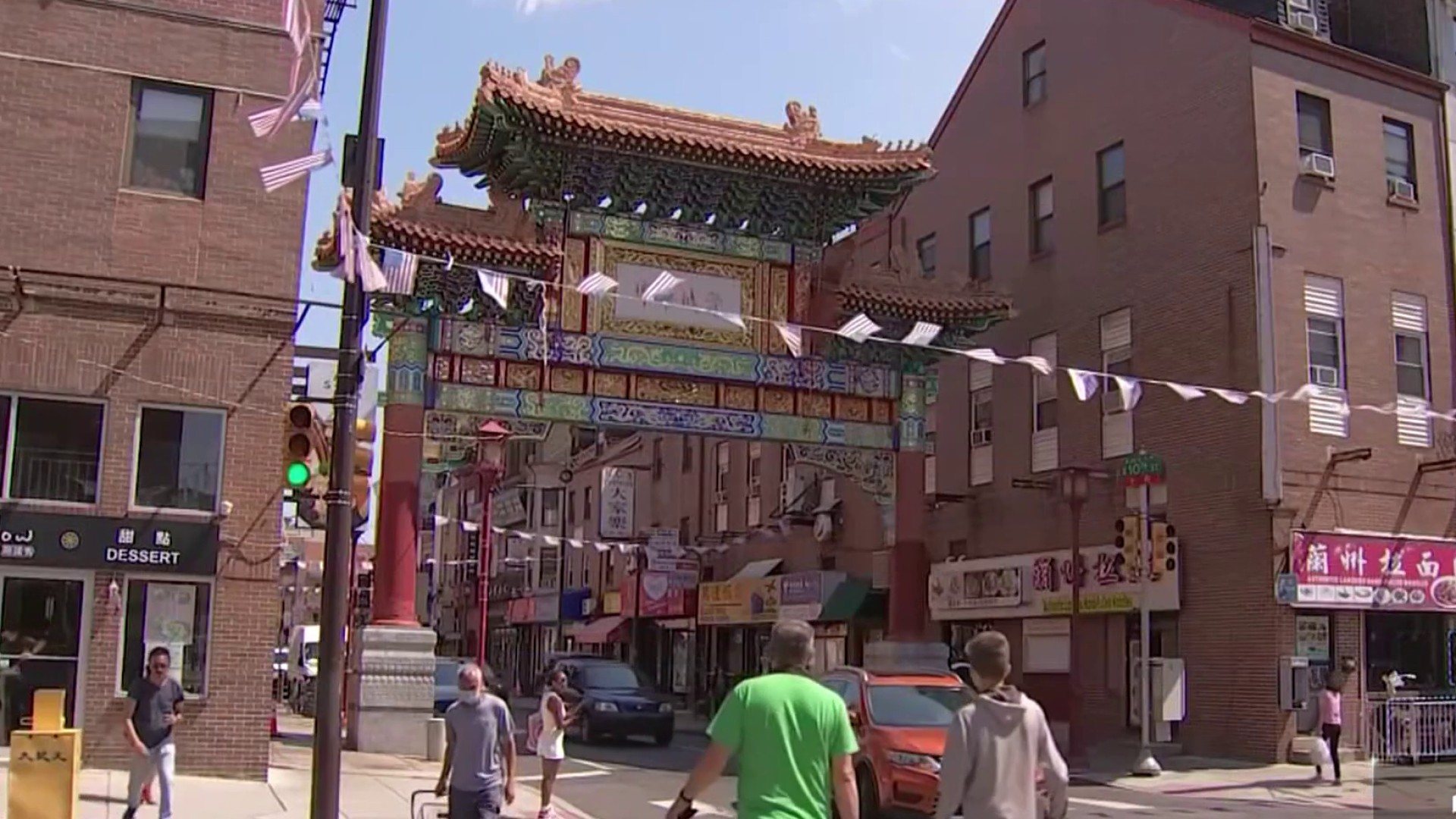 Replacing the part is not cheap.

Cars will still run without a converter, but they will not pass an emissions or inspection test.

Police are searching for thieves who are stealing valuable catalytic converters from cars parked in lots in Warrington Township, Pennsylvania. NBC10’s Aaron Baskerville has the details.