Nikolette Rivera, 2, died in 2019 when gunmen fired into the home of her mother and father as part of a planned attack. Her mother asked for peace yesterday after one of the gunmen was sentenced to at least 55 years in prison.

Joan Ortiz pleaded for Philadelphia to regain its heart and soul yesterday, asking for the city's gunmen -- in the midst of their most violent year ever -- to settle beefs without deadly violence.

Ortiz knows more than anyone about the worst-case outcome of gun violence. In 2019, her 2-year-old daughter was shot and killed in Ortiz's arms when gunmen fired into her Philadelphia house over a drug dispute with the baby's father.

Nikolette Rivera, the toddler victim, died. Joan Ortiz and others in the house were injured. Last week, one of the gunmen, Tayvon Thomas, was sentenced to at least 55 years in state prison.

"I just want to send a message to people who are thinking about shooting another human being: Before you pick up the gun, just realize that you're not only taking another person's life away, you're also taking your own," Ortiz said. "My daughter doesn't have another chance and neither does the man who killed her. There's another way. You don't have to give in to violence and anger. You don't have to be a product of your environment. You can be better. We all have a chance to be better."

The other suspected gunman in the October 2019 killing, Freddie Rivera, is expected to plead guilty Sept. 22 to Nikolette's murder. He too faces more than 50 years in state prison. 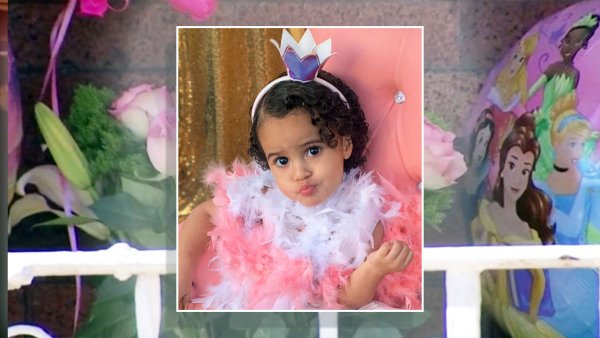 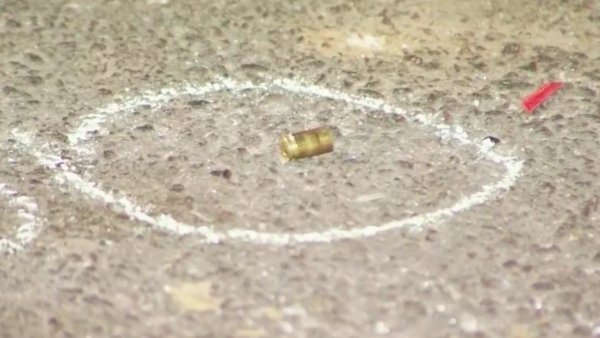 ‘All Play a Role': DA Gets Emotional as Philly Pleads for Leaders to Take on Gun Violence

"As firearm-related tragedies take the lives of Philly residents, too many of them young, I want shooters to know that we will vigorously and appropriately seek justice for communities suffering the trauma of gun violence when arrests in these incidents are made by the Philadelphia Police Department," District Attorney Larry Krasner said Monday. "I also reiterate my call for more robust funding of police forensic capabilities so that Philadelphia Police investigators can solve more cases and enable us at the DAO to prosecute them."

More than 1,400 people have been shot in Philadelphia in 2021, and 345 people have been killed. It is the deadliest year through the first eight months of any year on record, going back to at least 1960.

Criminologists, law enforcement officials and elected leaders in Philadelphia are struggling to pinpoint what will stem the tide of gun violence ripping apart communities across the city. Mayor Jim Kenney, who touts $155 million in new funding for prevention efforts, announced last month he would not declare a state of emergency because of the gun violence.

The level of shootings and killings without historical parallel is tearing at the fabric of Philadelphia city life and culture.

"Right now, we’re not very optimistic as we look at what’s happening," Jabari Jones, president of West Philadelphia Corridor Collaborative, said in an interview last month. "We’ve seen businesses shut down. One company told me they are thinking about moving out of the city because of the gun violence. And it seems like the issue is not getting any better."

Philadelphia is now on track to having its deadliest year in decades. As part of a federal program by President Joe Biden’s administration, the city in late June joined 14 other cities across the country in a collaborative effort to stem violent crime.