Senate Republicans unveiled their $928 billion infrastructure counteroffer to President Joe Biden on Thursday, as the sides see whether they can bridge an ideological gulf to strike a bipartisan deal.

AMC Entertainment shares shoot up 40% as Reddit traders double down

AMC has overtaken GameStop to become the most-loved stock in the infamous WallStreetBets Reddit forum, according to Bank of America's analysis of stock mentions on the platform.

With its massive rally on Thursday, AMC has diverged from its meme stock peer GameStop, which made Wall Street history in January with its 400% short squeeze in a single week. Shares of GameStop were up just 0.6% Thursday after rallying 15% in the previous session.

One of the trending posts on the WallStreetBets chatroom Thursday said, "AMC rocket ship," while another said, "invested all my savings into AMC!!! Wish me luck guys." 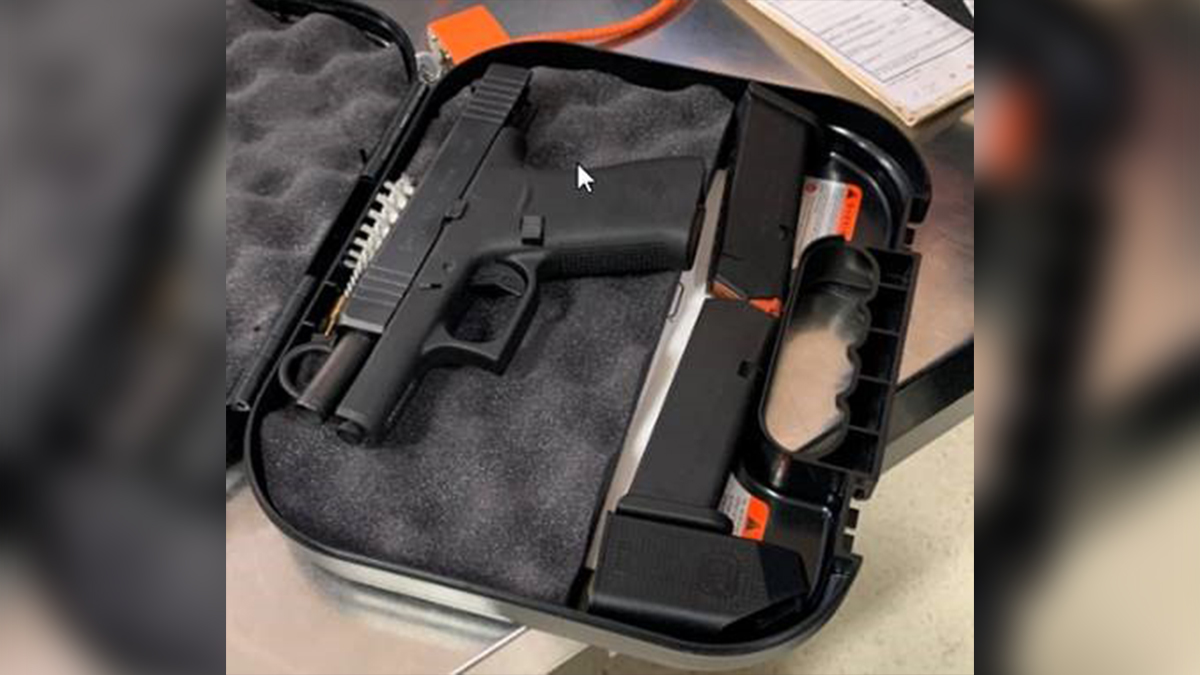 Engine No. 1 wins at least 2 Exxon board seats as activist pushes for climate strategy change

Activist firm Engine No. 1 won at least two board seats at Exxon following a historic battle over the oil giant's board of directors, signaling investors' support for greater disclosure from the company as the world shifts away from fossil fuels.