A teenager and a man were both shot and killed in two separate shootings that occurred around the same time in Philadelphia Monday night.

Jonathan Salas-Kane was on the 3100 block of Mercer Street in the Port Richmond neighborhood around 8 p.m. when a gunman opened fire. The 16-year-old was shot once in the chest and taken to Temple University Hospital where he was pronounced dead at 8:22 p.m. 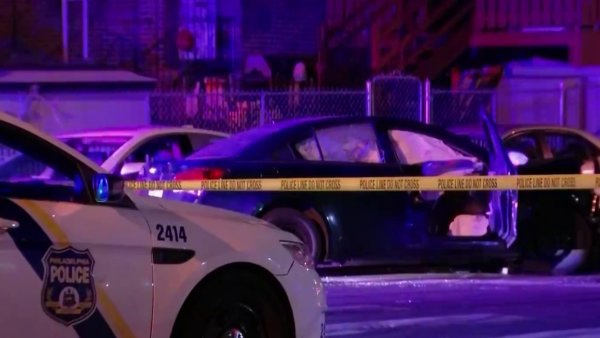 Woman Shot to Death in Crashed Car, Driver Tells Police They Were Chased 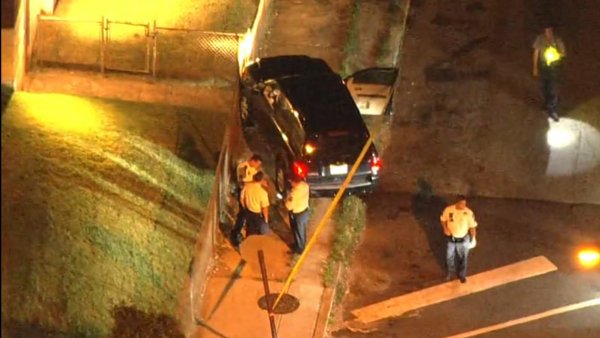 Also around 8 p.m., a 30-year-old man was on the 5000 block of North Penn Street in Frankford when a gunman opened fire. The man was shot once in the chest and taken to Temple University Hospital where he was also pronounced dead at 8:22 p.m.

The simultaneous deadly shootings are the latest incidents in a wave of violence that has plagued Philadelphia this year.

Entering Tuesday, at least 334 people had been killed in Philadelphia – a 34% increase from this time last year and the highest total since at least 2007.

Early Monday morning, a woman died after an apparent chase, shooting and crash in the city's Juniata Park neighborhood.