Teen Killed When She & 2 Others Are Shot in West Philly

Sandrea Williams, 17, was found wounded in the neck and back and lying on the ground along Simpson Street in a neighborhood north of Cobbs Creek about 10:30 p.m. Two others, a 17-year-old and a 15-year-old, were also hit by gunfire. They are recovering at a nearby hospital.

A neighbor, who did not want to be identified, told NBC10 he heard about 17 gunshots. 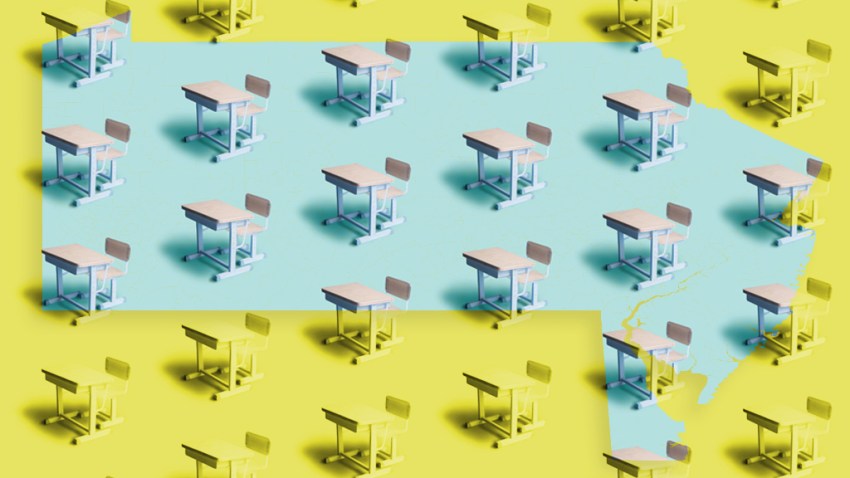 "It wasn't a regular small gun," Tonya Wilson, another neighbor, said. "This was something big, something powerful. When I did see the bullet it was a pretty nice size."

Williams was killed on the same block she lived, police said.

"I lived around this block for six years and I've known her since she was a little kid," Tanya Parnell said. "To know that she lost her life over something like this, it don't make any sense."

On Saturday, a woman brought red and black balloons to the teen's house while neighbors consoled her family.

Police are patrolling the neighborhood while residents are on high alert.

No arrests were immediately made.

Investigators said that Williams had no history with police and appears to have been caught in the middle of a neighborhood argument.

"She had no reason that this sort of thing would come to her," police Capt. John Ryan said.

The teenagers were among 12 victims on an especially violent night in Philadelphia. All of the shootings, nine separate incidents in total, occurred between 7 p.m. Friday night and 10 a.m. Saturday.