Witnesses told NBC10 they heard the blast, which put a foot-wide hole in the ceiling of the house

A teen girl lost most of her right foot after an explosive went off inside a home in Philadelphia’s Germantown neighborhood Wednesday night.

The 16-year-old girl and two other teens were inside a row home on Blakemore Street around 8:30 p.m. The 16-year-old was in a middle bedroom when an explosive device went off on the second floor.

Witnesses told NBC10 they heard the blast, which put a foot-wide hole in the ceiling of the house.

Most of the 16-year-old girl’s right foot was blown off due to the explosion, police said. 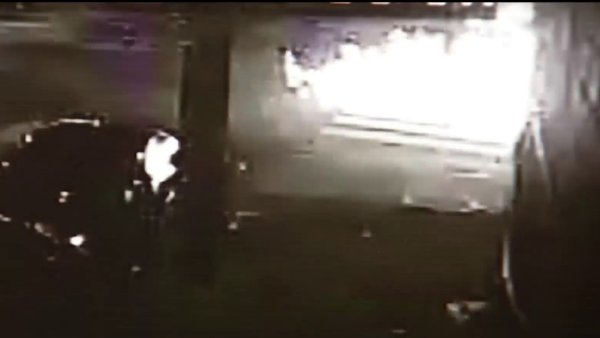 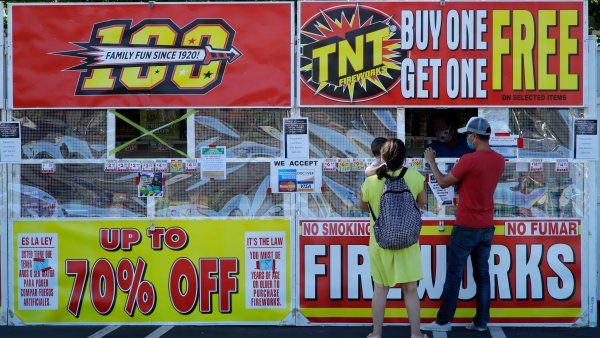 “I got up out of the house and I saw her foot was missing,” Jackson-Funches said. “So I was like, ‘What happened?’ They were like, ‘It was a firecracker.' Everybody was panicking.”

The girl was taken to Einstein Hospital for treatment. Police are unsure of what led to the blast. They are currently interviewing the other two teens who were inside the house.

“Some sort of powerful, explosive device,” Philadelphia Police Inspector Scott Small said. “It’s not commercial fireworks. It is illegal to possess something that is that powerful.”

The incident occurred a day after a 12-year-old boy severely injured his hand when an explosive device went off as he was carrying it.