Republican Ted Cruz added another campaign stop in his swing through Pennsylvania, a week before the state's presidential primary.

Cruz attended an eventTuesday night at the National Constitution Center in Philadelphia. On Wednesday morning he's headed to an event at the Antique Automobile Club of America Museum in Hershey.

With Cruz will be former presidential candidate Carly Fiorina. 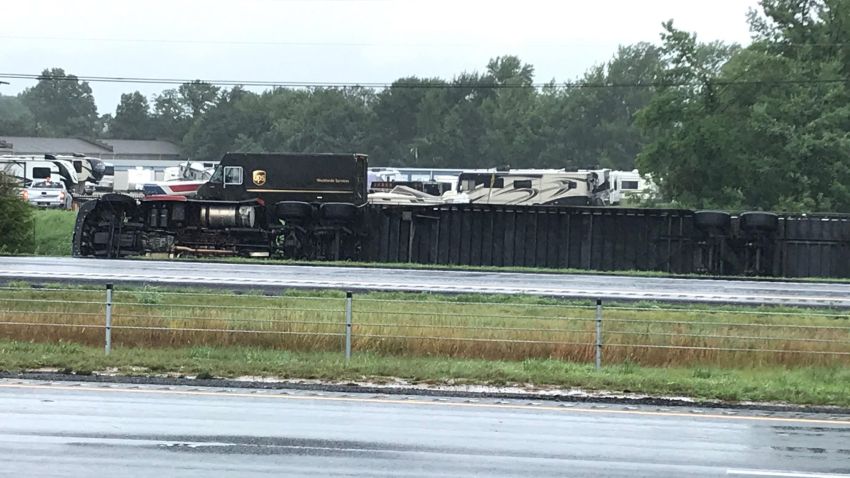 Tornadoes From Isaias Flip Over Tractor-Trailers in DE, Rip Through Jersey Shore 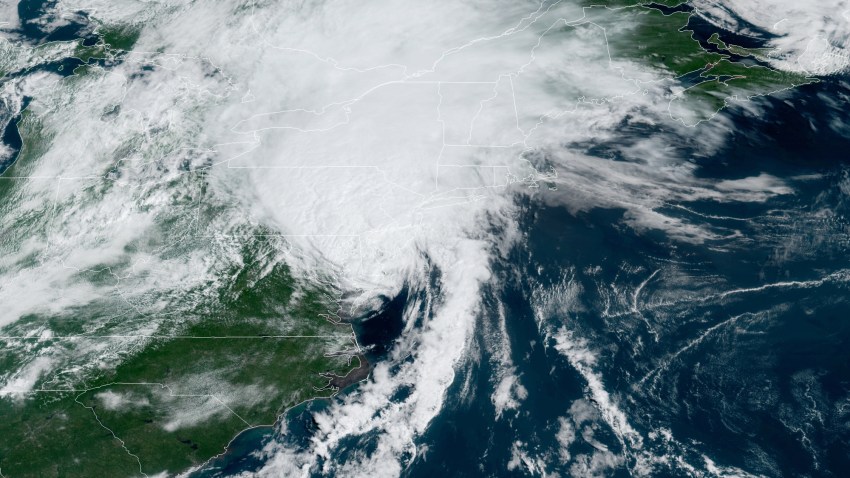 Ohio Gov. John Kasich was in Pittsburgh on Tuesday, and plans stops Thursday in suburban Philadelphia, including for a town hall on Penn State's Brandywine Campus in Media.

On the Democratic side, Bernie Sanders campaignedTuesday afternoon in Erie, then went to Penn State's flagship campus in State College for an evening rally.