Police deployed tear gas on a crowd of people protesting early Monday after an officer shot and killed a man in Pennsylvania while responding to a domestic disturbance call.

Hundreds of protesters took to the streets of Lancaster following the shooting death of Ricardo Munoz, 27, on Sunday afternoon. The crowd formed outside the police station, where the department stated multiple buildings and government vehicles were damaged by demonstrators.

Munoz was fatally shot after coming out of a home and chasing the officer with a knife, police said. Body camera video released by police showed the officer fire several shots at Munoz, who then falls to the ground.

The officer was placed on administrative leave, according to local news outlets. 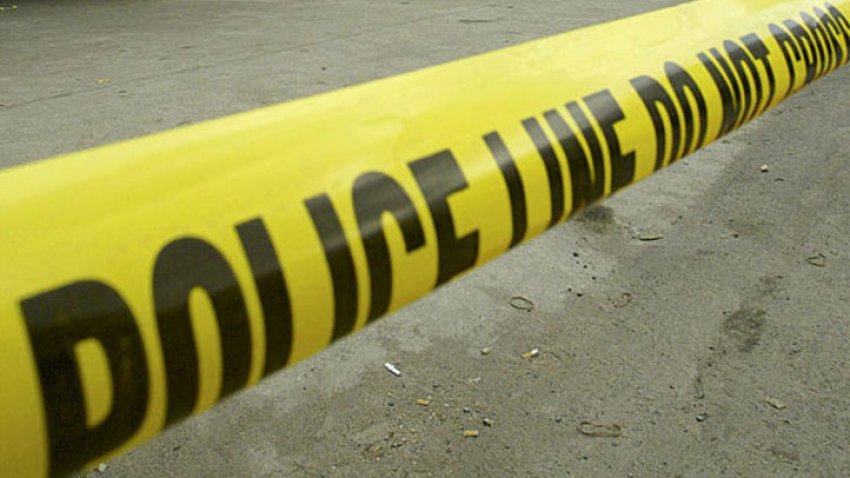 Man Shot and Killed by Police in Lancaster 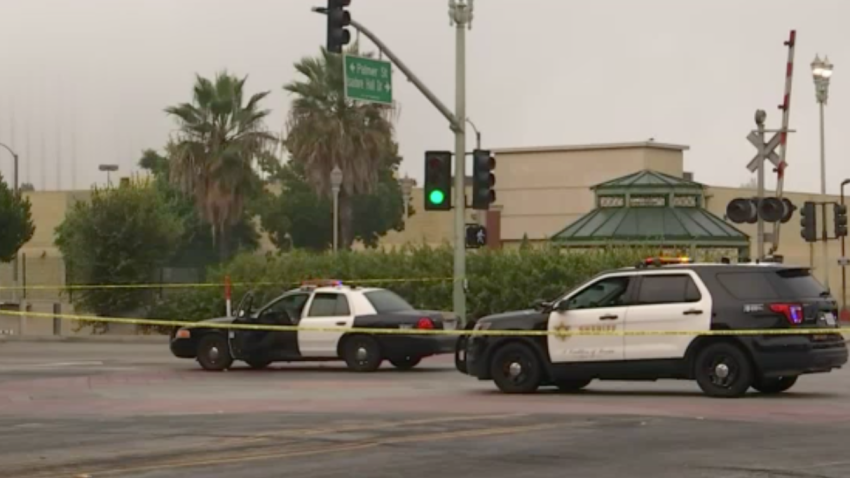 “We ask that acts of protest remain peaceful as violence and destruction of property will become headlines and serve no purpose for the safety and wellbeing of our citizens and neighborhoods,” Adams stated.

As for the use of “chemical munitions” against protesters early Monday, the police department said in a statement that the crowd was given several warnings to disperse before the gas was deployed.

The crowd “failed to follow the instructions,” police stated, adding that items including glass bottles, gallon jugs filled with liquid, parts of plastic road barricades and more had been thrown at officers.