The victim said he was knocked unconscious while his friend's jaw had to be wired shut.

Two young men from Delaware County were arrested Thursday for allegedly taking part in the serious beatings of two others outside a bar in the college town of West Chester, Pennsylvania, earlier in May, authorities said.

Joseph Deldeo, of Marcus Hook, and Zach Myers, of Garnet Valley, were charged May 24 with robbery, simple assault and reckless endangerment for the May 6 fight that allegedly left three victims injured, the Chester County District Attorney's office said.

Two of the victims were unconscious when police arrived shortly after midnight.

One of the alleged victims, Kyle Leitham, 24, told NBC10 he was celebrating his brother's 21st birthday with a group of friends at the Landmark Americana Bar on West Gay Street when the fight broke out.

While outside the bar, Leitham said he and a friend accidentally bumped into two other men. The suspects then attacked them.

"The way they started swinging for no reason, it seemed like they were looking for a fight," Leitham said. 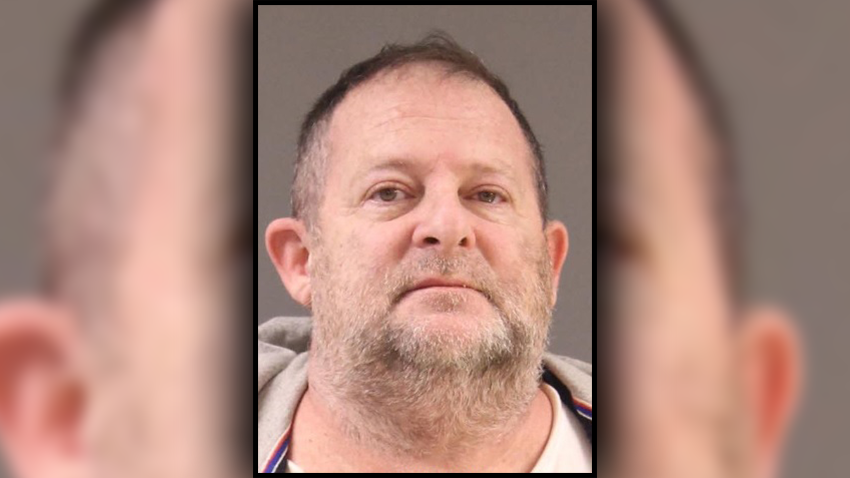 Leitham was knocked unconscious after one of the suspects punched him, causing him to fall and hit his head on the curb. He also said his friend’s jaw was broken and it had to be wired shut after the attack.

"It happened all of a sudden and I just didn't even see it coming," Leitham said. "I just got knocked out."

Leitham had four staples in his head which were removed Monday. He's still feeling the after effects of his injury.