Dominique Jordan, 32, was found with a gun at Drexel Hill Middle School Wednesday, according to Upper Darby Police.

A student aide was arrested for allegedly bringing a gun and ammunition to a middle school in Delaware County.

Dominique Jordan, 32, of Philadelphia, is charged with possession of a firearm on school property.

The ordeal began around 12:30 p.m. when Upper Darby Police received a call from the principal of Drexel Hill Middle School in Drexel Hill. The principal told police a teacher had found a .40 caliber bullet in a teacher/staff bathroom of the school.

Responding police officers searched the bathroom but didn't find anything. They then spoke with the assistant principal. While they spoke, Jordan came into the office while carrying a backpack, police said.

"I guess this is about the bullet found in the bathroom. It's my bullet," Jordan allegedly said.

Police asked Jordan if he had any weapons in the backpack he was carrying but he claimed he didn't, according to investigators. He then allegedly pulled out ammunition from his pocket.

"He reached into his pocket and pulled out a clip with 12 rounds of .40 caliber ammunition," said Upper Darby Police superintendent Michael Chitwood. 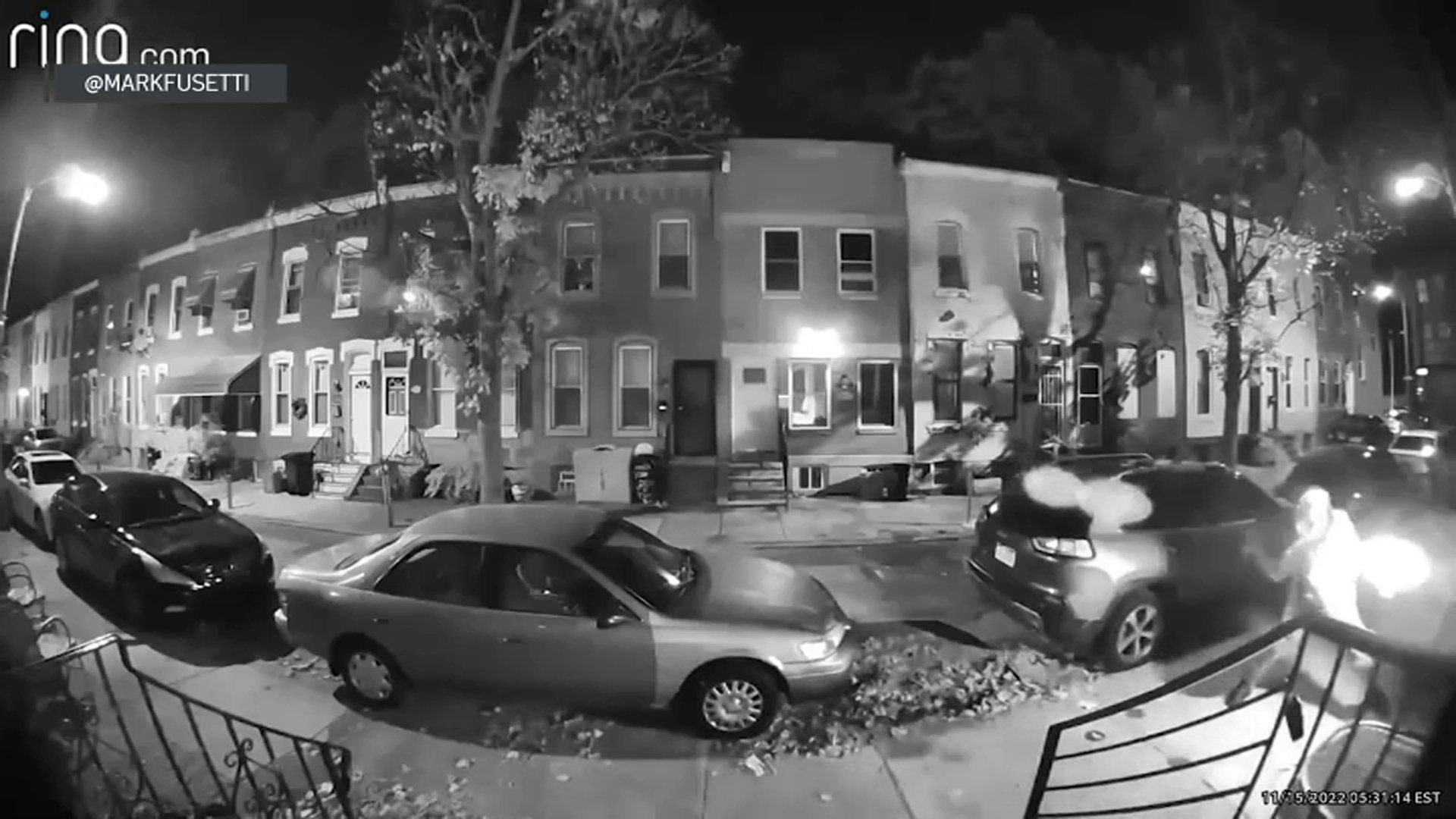 Chitwood said police then searched through his backpack and found a clip containing another 12 rounds of .40 caliber ammunition, a third clip containing 17 rounds, an additional five rounds and a .40 caliber Glock. Jordan was then taken into custody.

Chitwood said they likely wouldn't have known the bullet belonged to Jordan if he didn't come forward and admit it.

"He was concerned about his bullet," Chitwood said. "His hollow point .40 caliber bullet. We would've taken the bullet, interviewed everybody in the school and went on our way. Nobody had gotten any threats. He came in and wanted the bullet."

Jordan is a Personal Care Assistant who began working with an 8th grade special needs student at Drexel Hill Middle School on March 1. Chitwood said Jordan was not employed by the Upper Darby School District but instead worked with Staffing Plus, a Philadelphia-based company that provides care for special needs students.

"Obviously it's stupidity 101 to carry a gun with 45 to 46 rounds of ammunition inside a school," Chitwood said. "The second thing is that this kid that he's supposed to be monitoring is in 8th grade. What happens if that child or any child gets a hold of that gun or the firearm?"

While Jordan has a concealed weapons permit, Chitwood said it was still illegal for him to carry the gun at the school.

"You're not allowed to carry a firearm on school property unless you're a police officer," Chitwood said. "Period. He's a PCA. A personal assistant. He should not be carrying a gun and 46 rounds of ammunition in a school while taking care of a special needs child. It's just crazy. It's absolutely insane in this day and age."

Jordan did not have a criminal history prior to Wednesday's arrest. A spokesperson for Staffing Plus said Jordan no longer works with the company.

"Prior to his placement, Staffing Plus conducted a full and complete criminal background check, FBI check and Child Abuse History Clearance, as we do with all individuals that are going to work with children," the spokesperson wrote. "Dominique was completely clean on all checks. He had no criminal record and no prior arrests. Dominique is no longer associated with Staffing Plus."