A sports utility vehicle crashed and flipped over, landing on its roof, in a grisly-looking accident about noon Tuesday.

Despite the badly-damaged vehicle, there were no immediate reports of injuries from police. Multiple passersby caught the crash with photographs on their phones, and the images showed what appeared to be a one-vehicle crash.

The SUV ended upside down in the middle lane of Vine Street in front of Hahnemann Hospital between 15th and Broad streets. 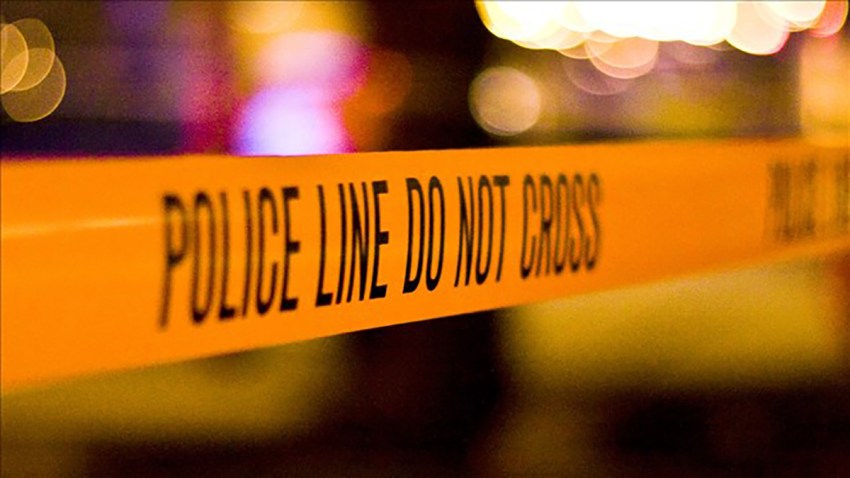 The crash was clear about an hour later by the fire department.