Elected officials in Camden County will hold a hearing tonight to find out more about the collapse of an Interstate 295 improvement project. Meanwhile, the Biden White House is outlining big spending on infrastructure no longer centrally focused on "roads and bridges."

The same day that lawmakers in South Jersey will grill state transportation officials about the earth-bending collapse of a $900 million project along Interstate 295, President Joe Biden's top finance official on Wednesday outlined $2.5 trillion in federal spending for improvements to the energy grid, water pipes and broadband internet access.

The money, spread out over the next 15 years and paid for through federal corporate tax increases, would expand broadband internet access nationally, give local and state governments money for upgrading pipes and overhaul regional power grids to allow for the infusion of renewable energy sources.

There would still be funding for the traditional "roads and bridges" upgrades, but the emphasis of the White House's announcement was not centered on highways.

Meanwhile, in Bellmawr, Camden County, a project to seamlessly unite I-295 with Route 42 and Interstate 76 is now in fix-it mode nearly four decades after it was conceived.

NJ DOT began researching what is called the Direct Connection Project in 1985 as a way to make travel easier for drivers. Thirty-six years later, construction is not only incomplete but making life more difficult for commuters in the area.

A retaining wall at a construction site on I-295 in Bellmawr, New Jersey has partially crumbled, causing traffic delays. The collapse is also causing delays to a construction project that has been underway for eight years. NBC10's South Jersey bureau reporter Cydney Long spoke to workers about what caused the collapse.

A large portion of a retaining wall for the still-unopened connection between I-295 and the other highways collapsed March 26. It caused the closure of one northbound lane of I-295 and traffic backups.

"On Wednesday, the NJ Fifth Legislative District Team of Senator Nilsa Cruz-Perez, Assemblyman William W. Spearman and I will be hosting a virtual meeting to receive an update on the Direct Connect Project from Commissioner Diane Gutierrez-Scaccetti of the New Jersey Department of Transportation," Assemblyman Bill Moen said in a Facebook post.

"This was a very serious collapse. There is no doubt about it," Gutierrez-Scaccetti said during the discussion.

She said she could not give a cause for the mishap, but noted that an independent forensic engineer was investigating. She estimated that more information could be known in the next 20 to 30 days. 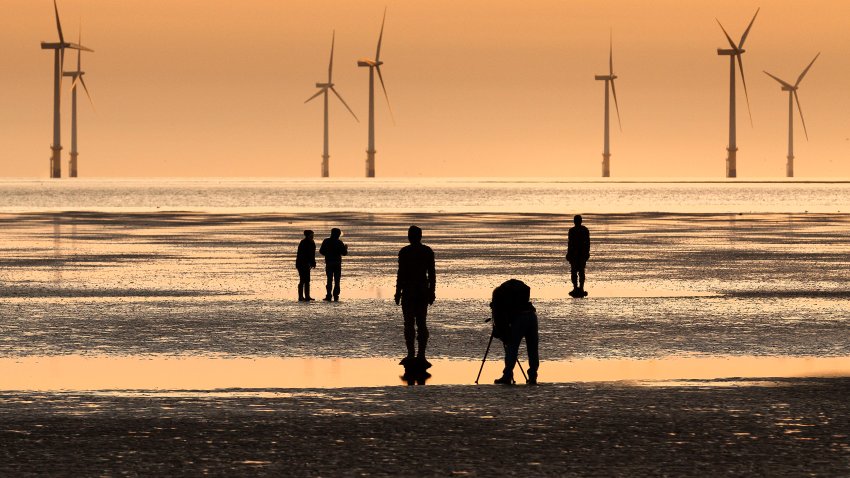 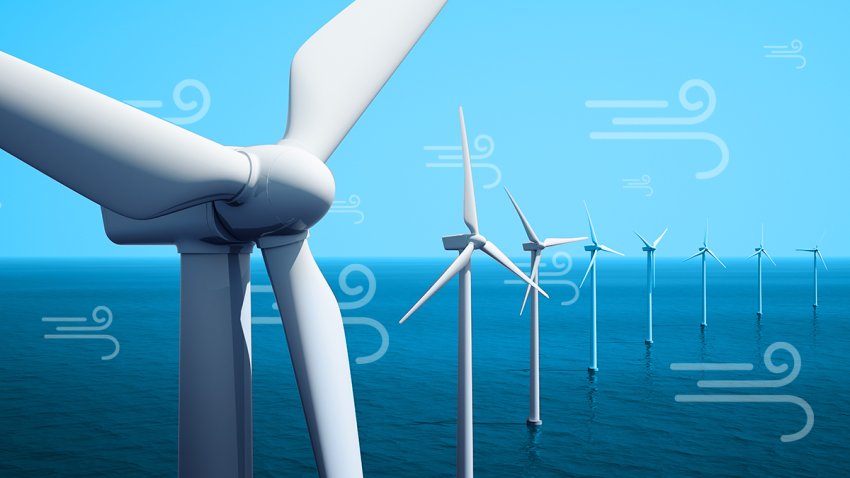 Earlier in the day in Washington, Treasury Secretary Janet Yellen said that the tax increases and subsequent infrastructure improvements would boost the economy, and provide needed upgrades for the 21st century.

"Tax reform is not a zero-sum game," she said at a press conference. "Win-win is an overused phrase, but we have a real win in front of us now."