Source: Federal Charges to Be Announced Against Councilman Johnson

Federal charges in a public corruption case will be announced Wednesday against Philadelphia city councilman Kenyatta Johnson, a source confirmed with NBC10

Federal charges in a public corruption case will be announced Wednesday against Philadelphia city councilman Kenyatta Johnson, a source confirmed with NBC10.

The announcement will take place during a press conference at the U.S. Attorney’s Office for the Eastern District of Pennsylvania in Philadelphia at 10:30 a.m.

“First, let me be clear: I am innocent. I did nothing wrong,” Johnson wrote Monday. “I am the victim of overzealous federal prosecutors who have spent the last five years looking for something to charge me with. If charged with any crime, I will be pleading not guilty. Any further questions about the case should be directed to my attorney, Patrick J. Egan of Fox Rothschild.”

In September, NBC10 confirmed Johnson was the focus of a federal investigation. The city hired attorney Patrick Egan of Fox Rothschild LLP to represent Johnson amid an investigation by the U.S. Attorney’s Office. WHYY's Plan Philly first reported the hire.

Officials have not yet confirmed what specific charges Johnson will face. NBC10 reached out to the U.S. Attorney’s Office but they had no comment. 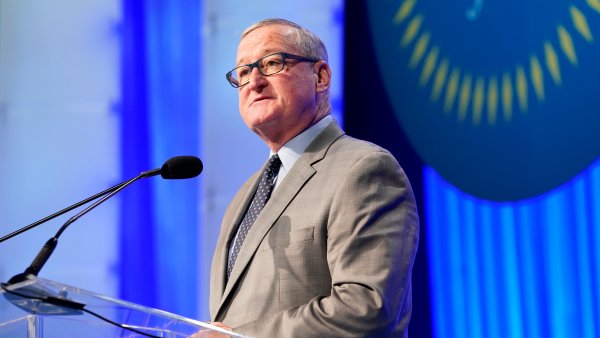