An investigation is underway after a woman was found dead in a pool of blood by her son inside a Philadelphia home Sunday morning.

The 59-year-old woman was discovered by her son unresponsive in the front bedroom of a home on the 5900 block of North Norwood Street. She was pronounced dead at 10:13 a.m.

No weapons have been recovered and no arrests have been made. Police have not yet revealed a cause of death. 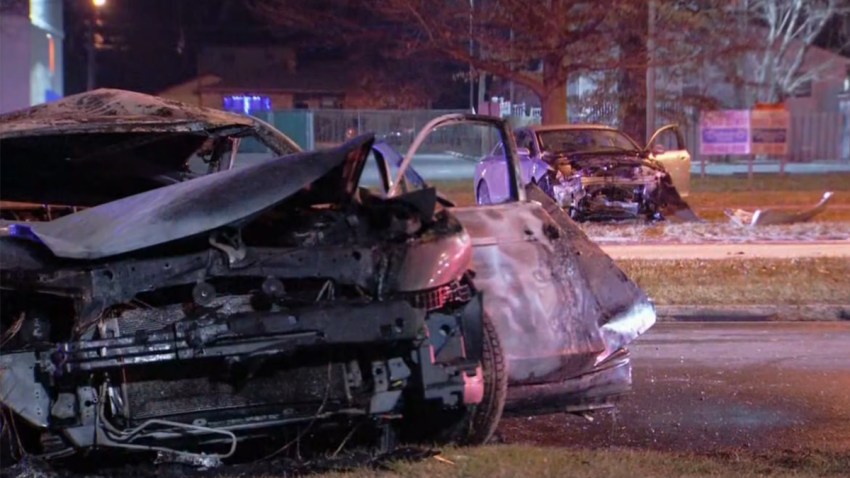 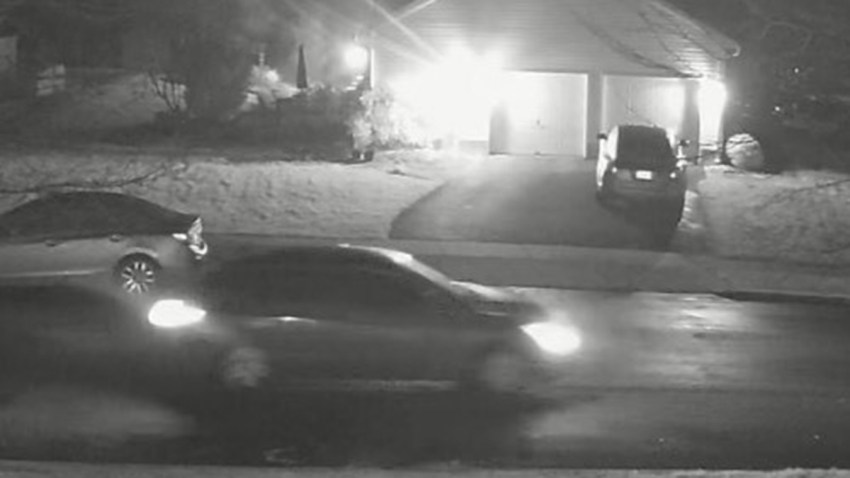