While snow days may seem like a pleasant idea for students who get to stay at home for a day, for several local school districts, those days may add up to a longer school year.

Students attending schools in the Lower Merion School District are already due for a longer school year, according to spokesman Douglas Young. Young confirmed that the district has decided to add two days to the end of the school year, moving the last day of school from a Friday, June 13th to a Tuesday, June 17th, due to the snow. 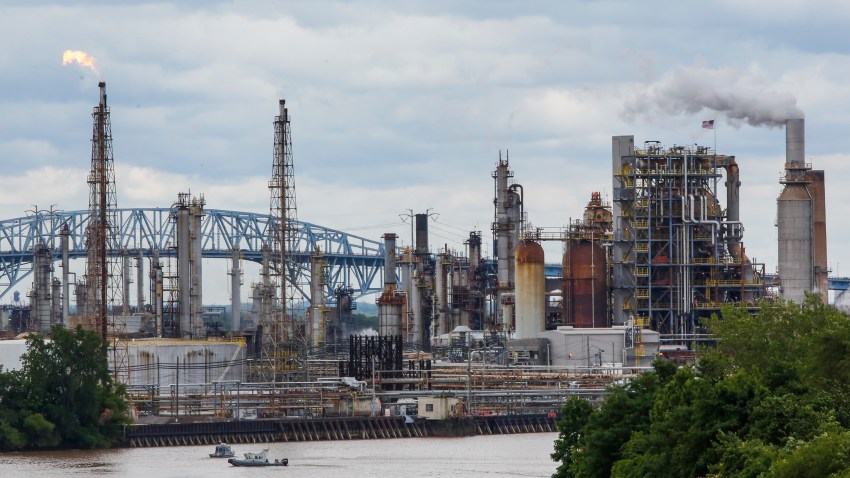 Despite the schedule change, Young says this winter's weather is "active" but not unprecedented. According to Young, in 2012, Lower Merion students missed almost an entire week of school and were forced to attend make-up days in June and during the President's Day weekend due to Hurricane Sandy.

SDP spokesman Fernando Gallard said, when it comes to snow days, the district's primary goal is to meet the state's requirements.

The Pennsylvania Department of Education requires 180 days of instruction or 990 hours for 7th through 12th grades, and 900 hours for kindergarten though 6th grade. Gallard says the district can also ask for a waiver of the required days if the hours of instruction are met.

According to Gallard, the four snow days that the district has used this year -- three more than the one allotted snow day -- is above the norm compared to previous school years. But the district has not yet decided whether it will be having any make-up days.

"We do not know yet if there are going to be make-up days," Gallard said. "If there are days that must be added, we then look at shortening spring break or adding to the end of the school year."

While Sullivan said it is, "highly irregular to have this many snow days," in one school year, she says Central Bucks purposely schedules 184 days of instruction -- four days above the state's minimum -- to prevent having to add days to the end of the school year.

Central Bucks has not decided how to make up the remaining missed days.

Lower Moreland School District officials say, if there are any more snow days, the school year calendar will be reviewed and extended by its board directors.