“Snookster” Booed at the Bowl

Jersey Shore’s Nicole “Snooki” Polizzi got a classic Philly welcome when she showed up at Wing Bowl 18 Friday.

The New Yorker was met with a shower of boos.

The testosterone-fueled Wing Bowl is a raucous annual eating contest displaying eaters and strippers -- as well as some lovely ladies who don't dance for a living. It’s a celebration of debauchery in every sense of the word -- a booze induced adrenaline shot of insanity. 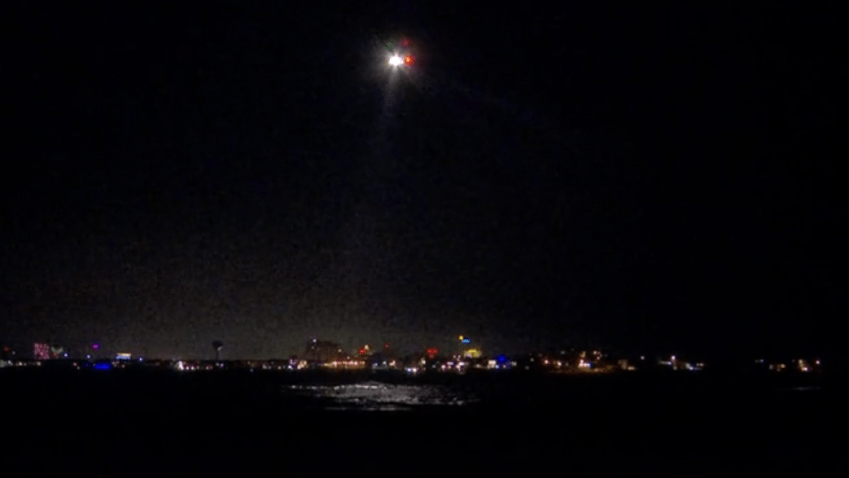 You would think the wild Snookster would feel at home with that crowd. After all the decadent party girl cavorted around the Jersey Shore house like a madwoman in season one while celebrating nearly every vice known to humankind.

But no, Snooki -- who was decked out In her signature trucker hat and sported a crispy tan -- was continuously booed every time her face flashed across the big screen. The “Snookster” responded by ‘flipping the bird’ to the crowd of 20,000.

One wacky fan even tried to get a bit too close to the tiny reality star -- needless to say, he was instantly bum-rushed by security.

As if all of this weren’t quite enough, she returned to ride a mechanical bull and endure another robust round of booing. However, there were no hard feelings in the end. The “Shore” star embraced every facet of the Wing Bowl craziness.

“Philly’s nuts. Wing Bowl is insane! Wish they had this in NY! Wheww!” she later tweeted.

Snooki fear not the barrage of heckling and jeers. Philly even booed the quintessential jolly fat guy himself -- Good Ole Saint Nick a.k.a. Santa Clause. (Will we ever live that down?)