Two people, including a toddler, were shot inside a car in Philadelphia's Olney neighborhood Monday morning, and the driver died a short time later.

The 22-year-old man died at the hospital from a bullet to the back of his head in the car at Chelten Avenue and 2nd Street, around 9:15 a.m., Philadelphia police said.

A boy, believed to be 2 or 3 years old, was shot in the left arm and hospitalized in stable condition, police said.

The circumstances around the shooting weren't clear and police found no gun.

There were nearly two dozen evidence markers spread out near the shooting scene. 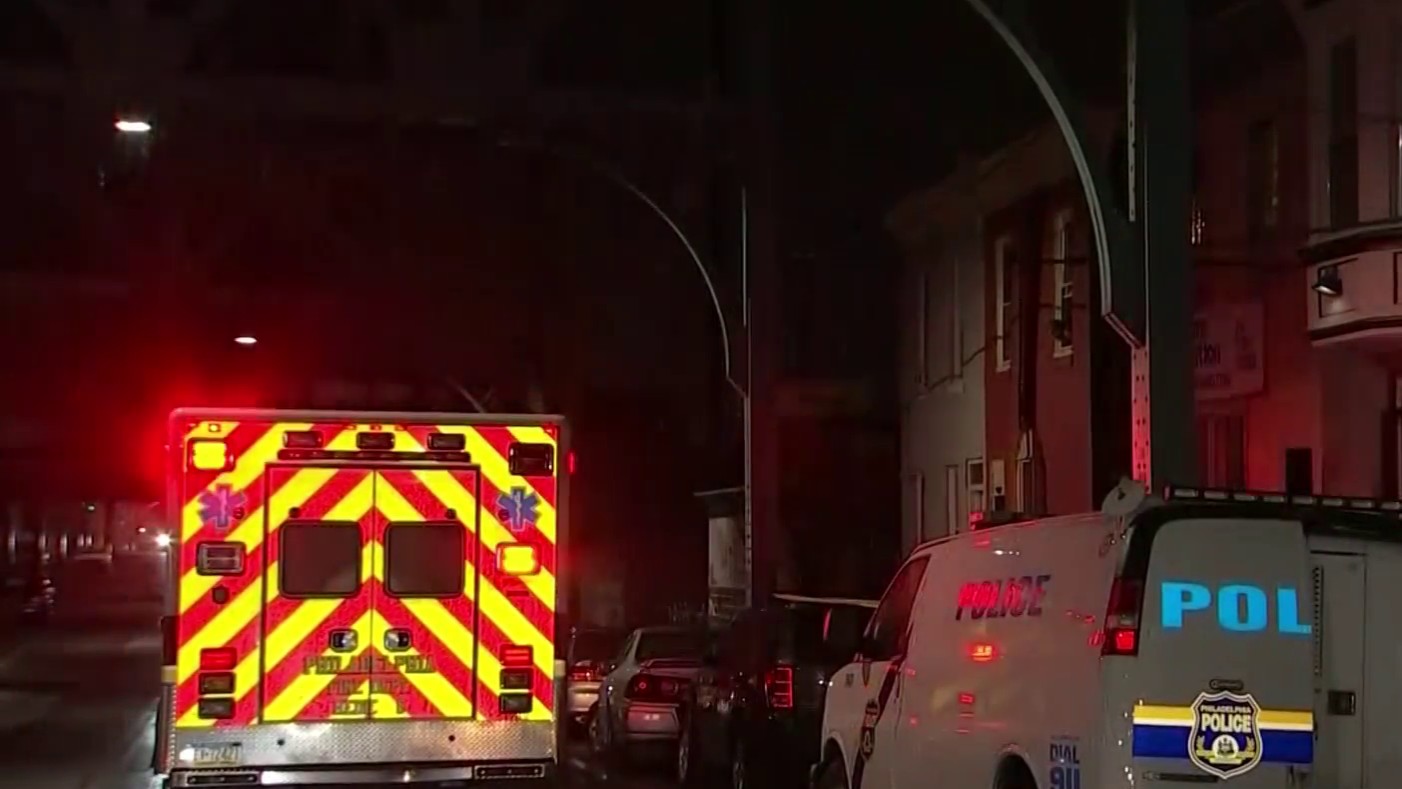 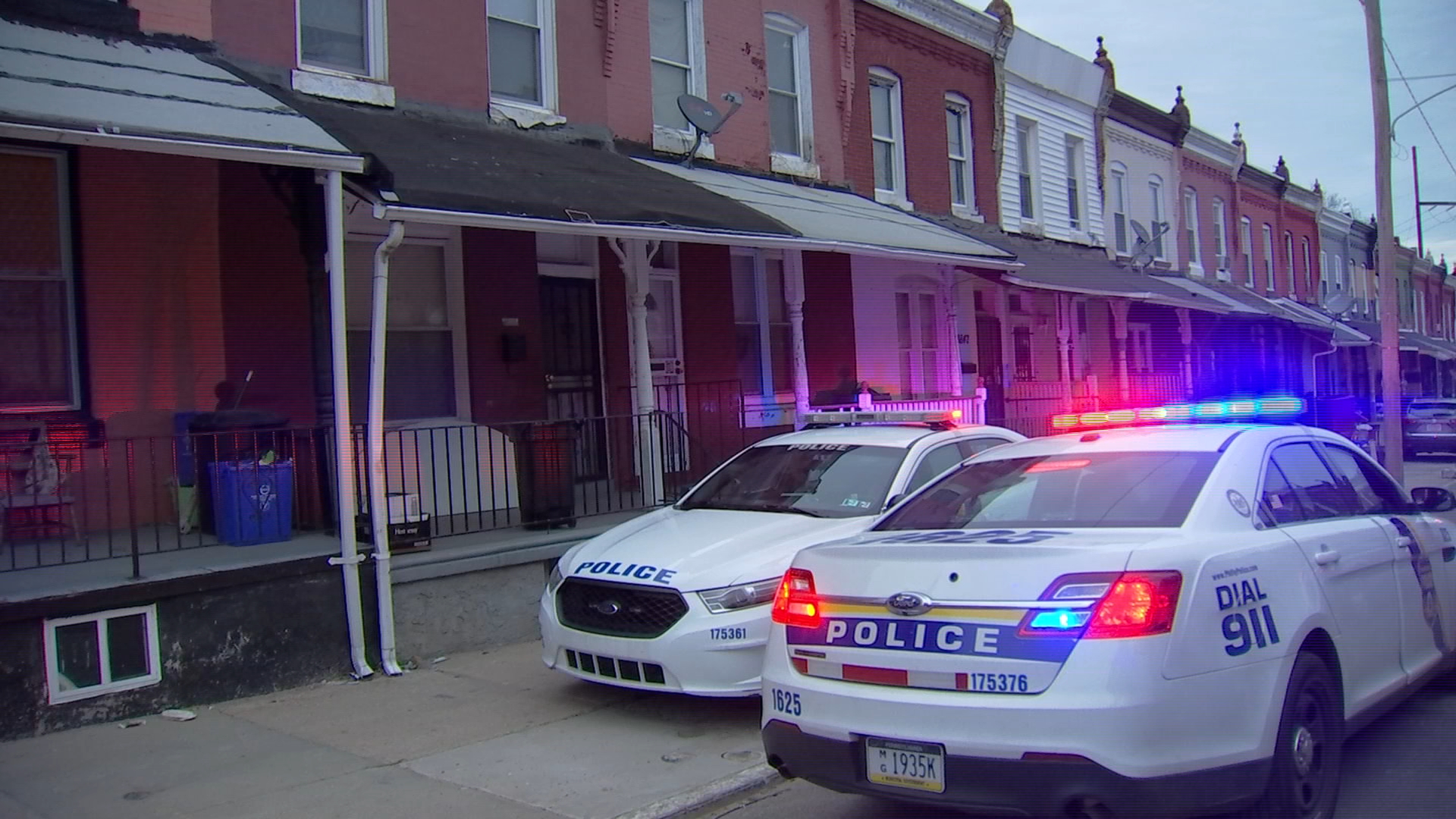 Woman Dies After Being Stabbed Multiple Times in the Head

The 106 homicides through April 13 put this year on pace for the highest homicide total since 2007. There were 396 killings that year.

Slayings have risen each of the last three years, according to police department statistics.