A street shooting in Philadelphia's Kingsessing neighborhood has left three young men wounded, including one who was hospitalized in critical condition.

The shooting happened just after 9 p.m. Wednesday on the 5300 block of Greenway Avenue, police said, though it's not clear what sparked the gunfire.

It's not clear how many shooters may have been involved, authorities said. Two guns were recovered at the scene, but further details were not disclosed. 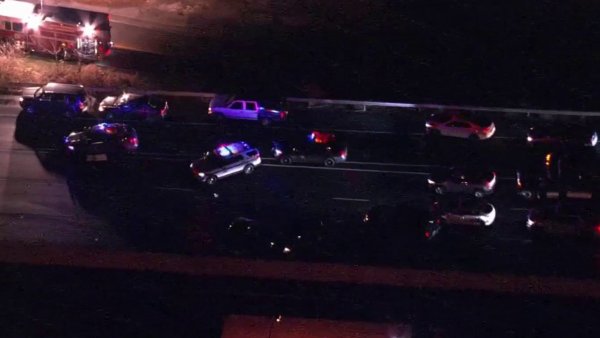 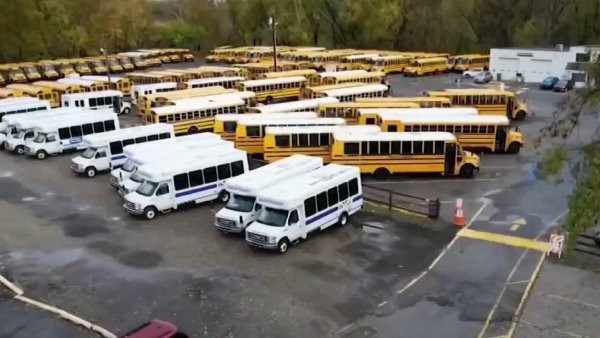