The suspected shooter was identified by one of the victims, Pennsylvania State Police said

Police are searching for a gunman who they said fired at another car multiple times along Interstate 95 in Delaware County and Philadelphia Sunday night.

The incident began at the Highland Avenue interchange of I-95 in Chester, Delaware County, Pennsylvania State Police said Monday.

It would end miles later off the highway near Columbus Boulevard in Philadelphia, police said.

The victim called police around 8:40 p.m. to say that Zion Blyden, 21, was firing from his 2006 Mercury Mountaineer in Chester then pursued the victim’s vehicle northbound on I-95, opening fie again near the Broad Street exit in South Philadelphia, state police said. The front seat passenger was struck in the right chest and neck.

The pursued driver and Blyden continued until the Ikea parking lot of Columbus Boulevard in South Philadelphia where Blyden realized he had shot someone before fleeing, police said. 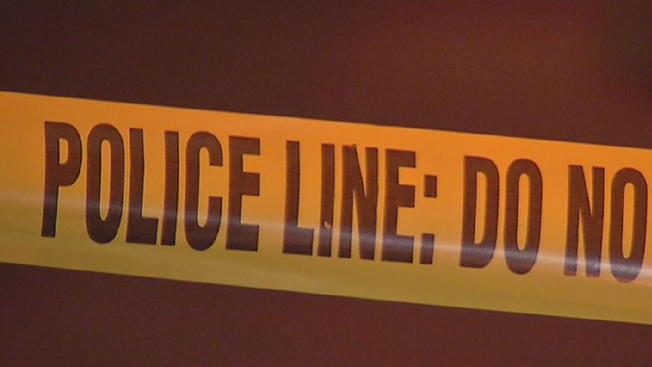