Trial to Open in Shooting Death of Mother, Boyfriend in Norristown

Opening statements are scheduled Monday in the trial of a man accused of having killed his mother and her boyfriend last year in the suburban Philadelphia home the three shared.

The Norristown Times Herald reports that jury selection finished Friday in Montgomery County for the trial of 20-year-old Joshua Trunk of Ambler.

Trunk is charged with first- and third-degree murder in the July 31 shooting deaths of 54-year-old Janice Trunk and 44-year-old Kevin Milton Smith. Detectives said they were shot "as they lay defenseless, in their bed.'' 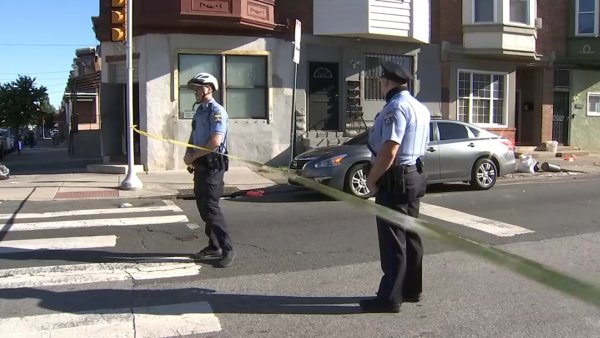 Detectives say Trunk had been hospitalized recently and allege he was motivated by increasing paranoia. Authorities said in a criminal complaint that friends reported that he had said his mother "had to die'' and talked of hiring someone to kill her.