Council members in Sharon Hill, Pennsylvania, voted 6-1 to fire the three officers who were charged in the death of an 8-year-old girl who investigators believe was struck by police gunfire outside of a high school football game over the summer.

The vote occurred during a public meeting on Thursday.

Bility was killed in gunfire Aug. 27, 2021, that erupted following a high school football game in Sharon Hill, Delaware County. The girl and her family were caught in what was initially investigated as crossfire between local police and suspects in a passing vehicle.

District Attorney Jack Stollsteimer released new details a few weeks after the shooting that said it appeared "nearly certain" that bullets from officers' handguns killed Fanta. Four other people were hurt during the shooting.

Three Delaware County police officers have been charged with manslaughter in the death of 8-year-old Fanta Bility. Investigators say bullets from the officers struck and killed the girl while they were involved in a shootout with two suspects outside of a high school football game. NBC10's Steven Fisher has the details.

The girl's family continued for months to press local authorities for answers.

The officers were taken into custody on $500,000 bail. It is unclear if they have posted bail or remain in custody as of Tuesday afternoon. They were charged after a grand jury found cause to charge them each with voluntary manslaughter, involuntary manslaughter and 10 counts of reckless endangerment. A message was left for their attorney.

"From the moment the call came in on Aug. 27, my team of investigators and prosecutors has worked tirelessly to achieve justice for Fanta and the other victims of that tragic night," Stollsteimer said. "Today’s charges are a big step forward in that process."

Bruce Castor, the attorney representing Fanta Bility’s family, as well as the attorney for another victim of the shootout, said they were happy with the new charges against the officers.

"The Bility family thanks District Attorney Stollsteimer and his staff of investigators and prosecutors for following the evidence and the law in bringing forth these charges today,” Castor said in a statement. "The family appreciates that the District Attorney has kept the family informed at every stage of this investigation. From the beginning he assured them that he would seek justice for Fanta, and today’s charges indicate that he’s done exactly that. They made the right call."

Attorney Michael Schafle, who represents Alona Ellison-Acosta, another victim of the police gunfire, said Ellison-Acosta is "grateful for the care and professionalism demonstrated by the District Attorney’s Office."

Castor previously called out the local police department and its leaders.

“The behavior of Sharon Hill and its leadership is less than desirable,” Castor said a month after the shooting, adding that he is “surprised” that leaders “have not been more forthcoming and have not been more sympathetic in their public pronouncements.” 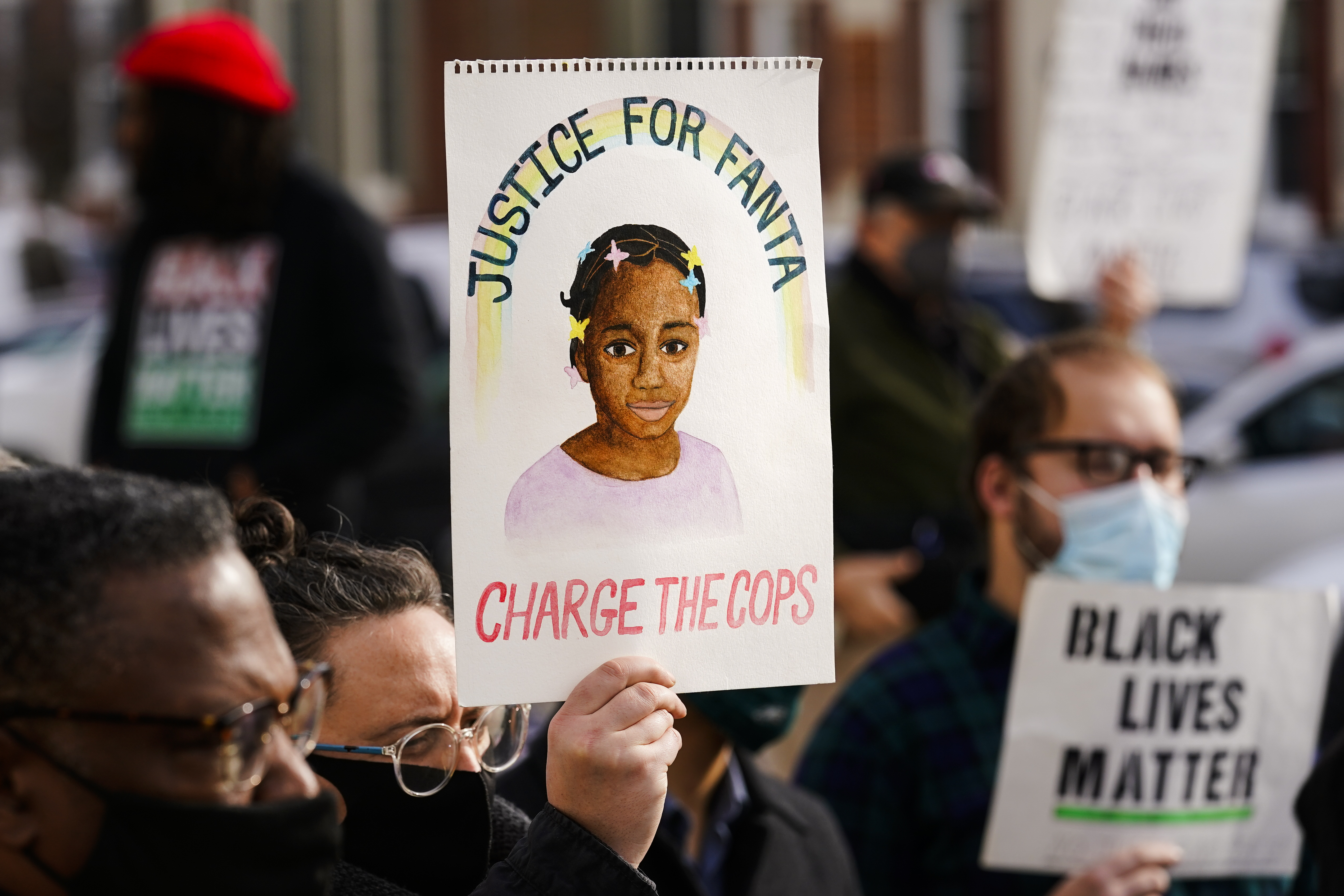 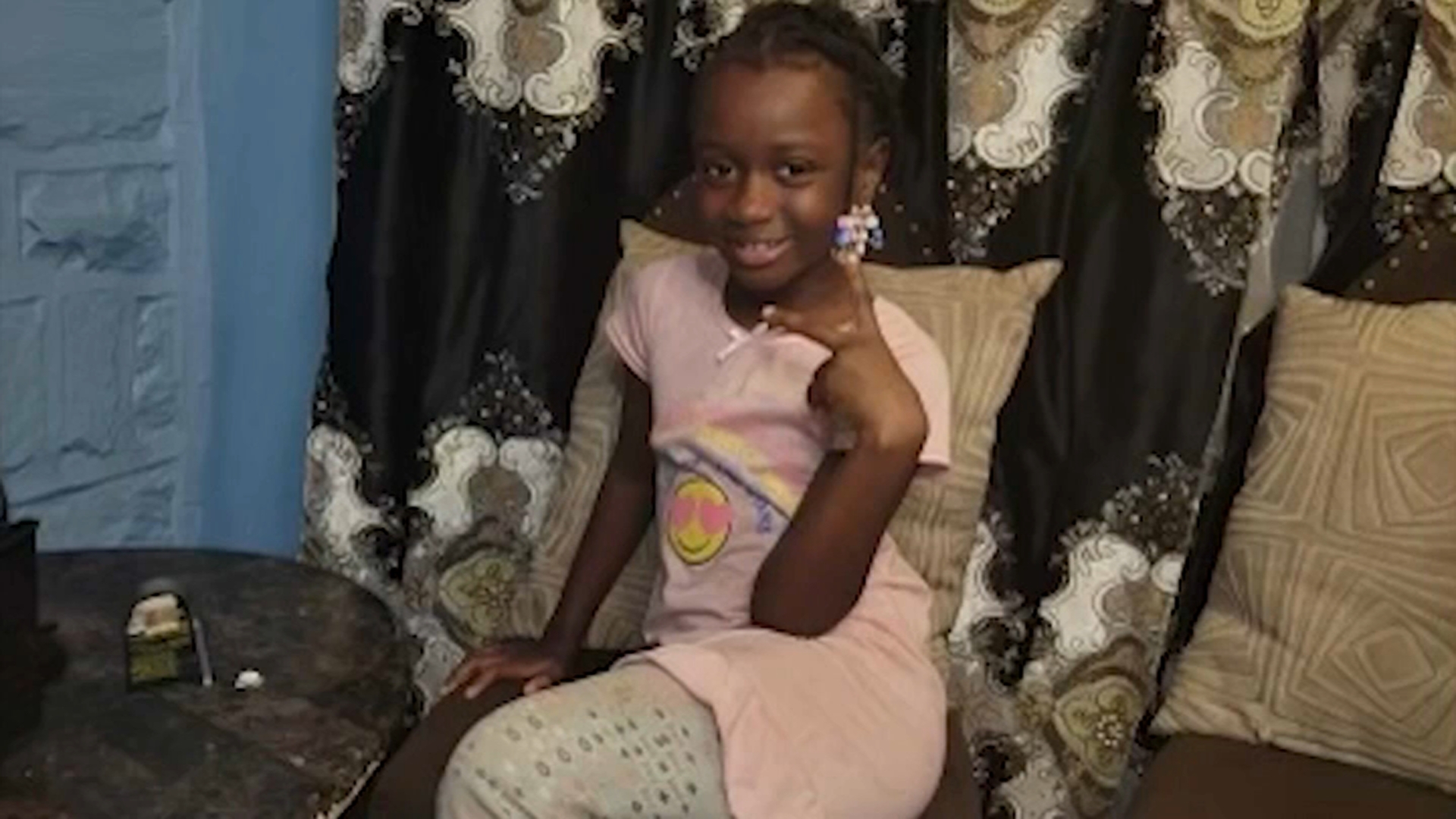 Stollsteimer said in September that there had been another shooting nearby, and when a car turned directly in front of the officers positioned near the stadium exit, they fired their service weapons.

Four of the five people who were shot, including Fanta, were struck with “near certainty” by the police officers, investigators concluded.

A local reporter at the game tweeted a photo of Pennsbury players running for the press box for cover. He later tweeted that coaches for both teams said all players were accounted for.

The Sharon Hill borough solicitor previously said that the Borough Council at its Sept. 16 meeting enlisted former Philadelphia District Attorney Kelley Hodge to conduct an investigation into the police department’s “policies and procedures to include the conduct of the Officers involved in the incident.”