On Day 4 of the search for missing college student Shane Montgomery, the 21-year-old’s family went to the banks of the Manayunk Canal as Philadelphia Police Marine Unit officers scoured the water in search for clues.

“I want to find Shane and I want to bring him home,” said Shane’s mother Karen Montgomery as she watched the search.

The West Chester University senior disappeared at the end of a night out with friends on Thanksgiving Eve. He was last seen leaving Kildare’s Pub on Main Street.

“It amazes me that Shane was out on one of the busiest nights — party nights for kids that are 21-and-over — and nobody saw anything,” said Karen Montgomery.

“He wasn’t inebriated, he wasn’t stumbling drunk, he seemed to be fine the last time people saw him, which was after 1 o’clock,” said Montgomery.

Shane, however, accidentally bumped into a DJ stand and was asked to leave.

“I can’t imagine that’s the last time anyone saw him on Main Street,” said Montgomery.

Hundreds of volunteers joined in the search all around the northwest section of Philadelphia over Thanksgiving weekend – as thousands more turned to social media using the hashtag #HelpFindShane.

“We are loved, “said a teary-eyed Karen Montgomery about the search for her son. “I always knew our community was a very tightknit community but never in my life did I realize that people had such big hearts and such love, even people that I don’t know.”

On Sunday, Shane’s family asked volunteers to take a step back to allow police more room to operate as they searched for clues. Montgomery joined other loved one’s as they watched police scour the Manayunk Canal for clues.

“I can’t express my gratitude to the police department,” said Montgomery. 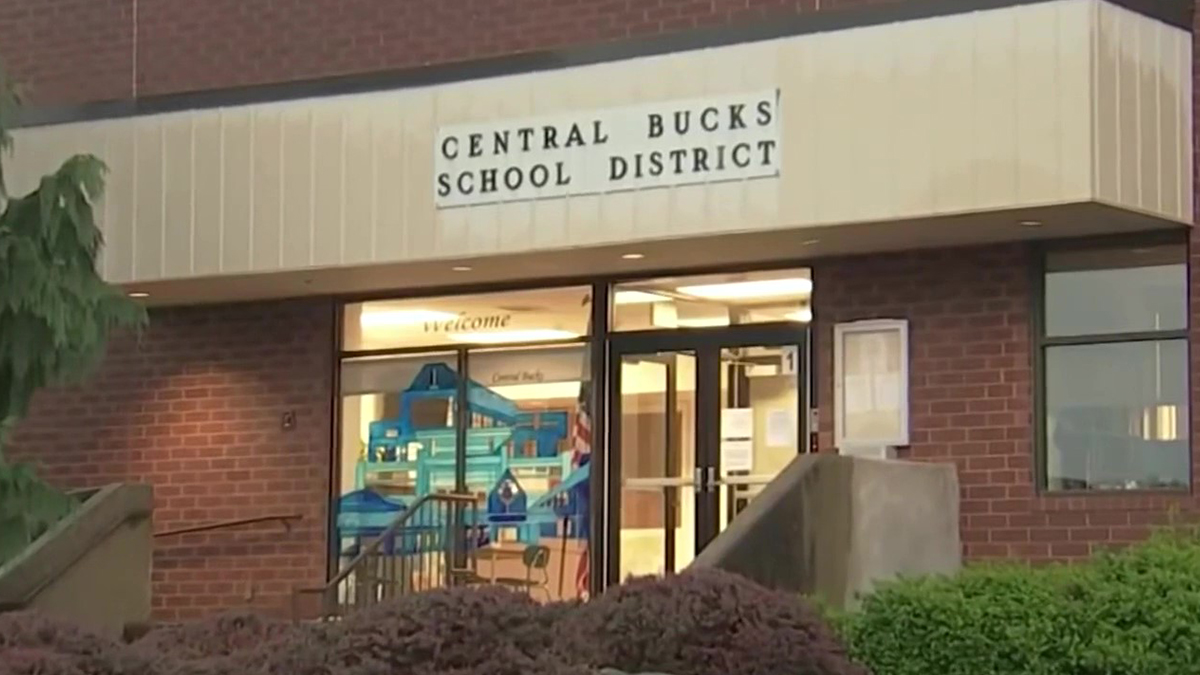 Police wrapped up their search Sunday afternoon without finding Shane, leaving his family searching for answers.

Sunday night, the Fraternal Order of Police offered a reward of $5,000 for reliable information leading to Shane’s safe return, bringing the total amount to $15,000. Karen Montgomery asked that anyone who sees him call her at 215-920-2569. Anyone with information is also urged to contact Philadelphia Police Det. Valentino at 215-686-3353/54.