SEPTA Transit Officers Walk Off the Job Over Contract Dispute

The first morning commute with SEPTA transit police officers on strike took place Thursday. Transit officers walked off the job Wednesday afternoon after their union and the Philadelphia-area transit agency failed to come to a bargaining agreement.

The Fraternal Order of Transit Police — Lodge 109, which represents 178 officers sworn to protect riders and property on trains, buses and trolleys and at area stations, announced their intention to strike on Wednesday morning.

The union said its members have been working without a contract for more than a year. Both sides were negotiating through Wednesday afternoon before the action was announced.

SEPTA management has a contingency plan in place. Busch said 49 police supervisors will work 12 hour shifts patrolling systemwide. Police in Philadelphia and other towns that SEPTA serves will also step up patrols, he added.

The first morning commute with SEPTA officers off the job was marred by deadly a stabbing on the Broad Street Line concourse in Center City. 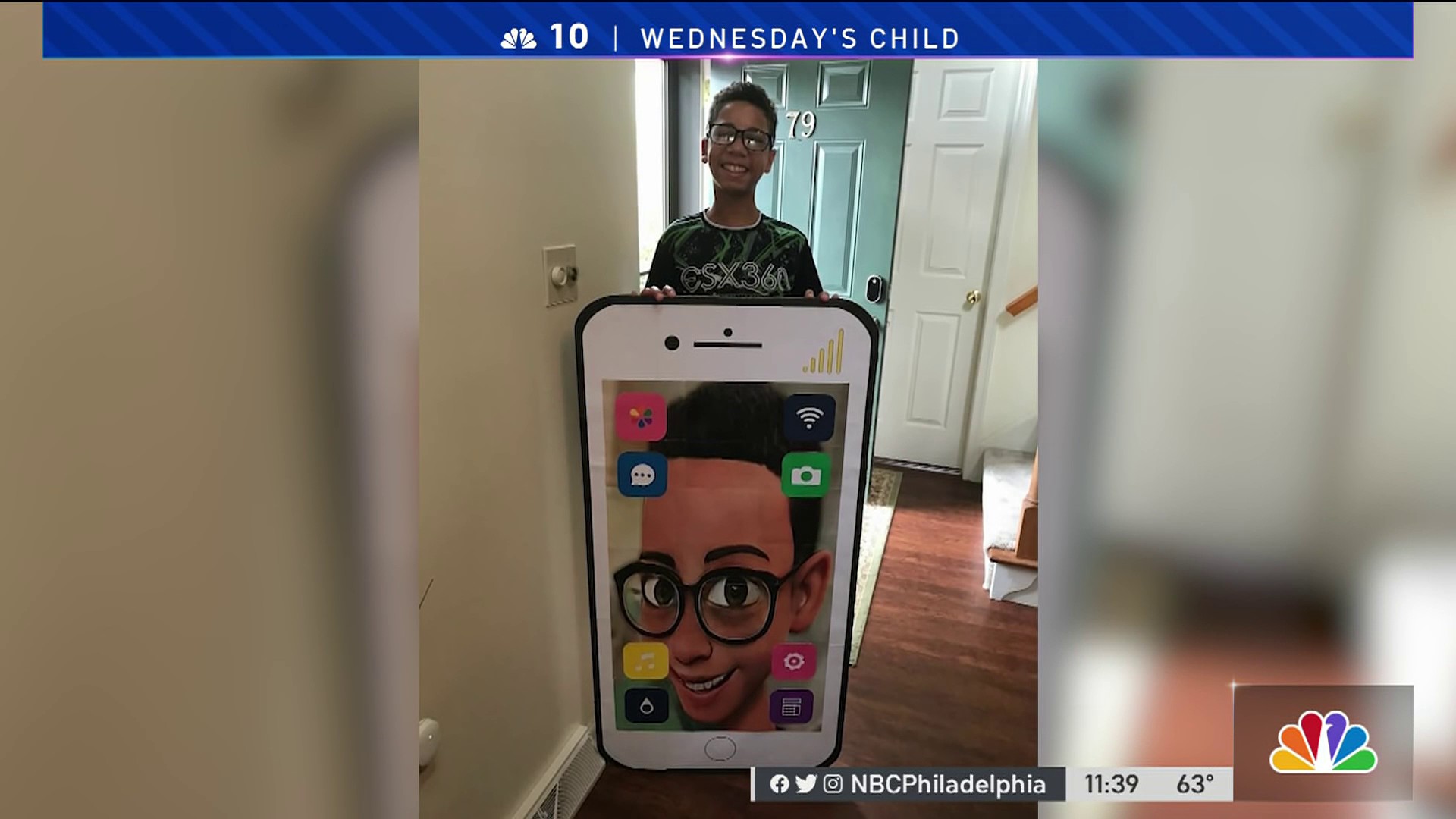 The transit agency does not expect passenger service to be affected.

SEPTA transit officers are allowed to strike at any time without notice, according to a person familiar with the union's collective bargaining agreement.

Omari Bervine, president of FOP Lodge 109, claims officers are underpaid and that the wage issue is leading to turnover in the ranks.

“Over the past couple of years we have lost nearly 50 officers, which is approximately 20 percent of our workforce to better paying jobs,” Bervine said.

The union claims that public safety is being put at risk.

“This has left a dangerous void in our deployment, making the transit system significantly less safe, with less officers available to respond to calls for service,” Bervine said. “Meanwhile, the disparity in pay between our officers and their immediate supervisors and other management level employees has ballooned to over $30,000, which includes wage increases and bonuses as our pay has remained stagnant for years.”

The police union said it is willing to negotiate a new contract with SEPTA. The agency urged the union to come back to the bargaining table.