A fight at a SEPTA subway station in North Philadelphia Friday morning ended with two men in their 20s being stabbed, authorities said.

It wasn't clear what sparked the fight, which broke out on the southbound platform at the Broad Street Line's Erie Station along North Broad Street around 6 a.m.

The two injured men were taken to hospitals: one with a stab wound to his neck and elbow and the other with multiple stab wounds to his shoulder and neck, Philadelphia police said said. Both men walked into the hospital. Their names and further details on their conditions were not disclosed.

No arrests were immediately made. 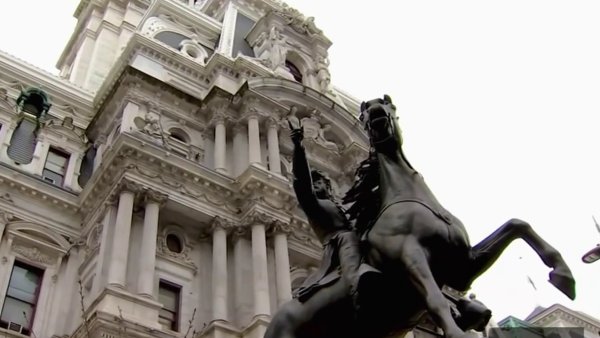 The incident remained under investigation Friday morning. Regular service to the Erie Station resumed around 8:45 a.m.