SEPTA is adding some new buses to the fleet and they are better for the environment and the transit agency's budget.

Spokesman Manny Smith says SEPTA has added 12 new articulated hybrid buses to Route 48 that runs through North Philadelphia, Brewerytown, and Fairmount to Center City. The buses are diesel hybrid-electric, so they use less fuel and pollute less than the old ones.

Another clean fuel technology, liquified natural gas (LNG), is not being used by SEPTA. Smith says infrastructure costs are just too much to run LNG buses. 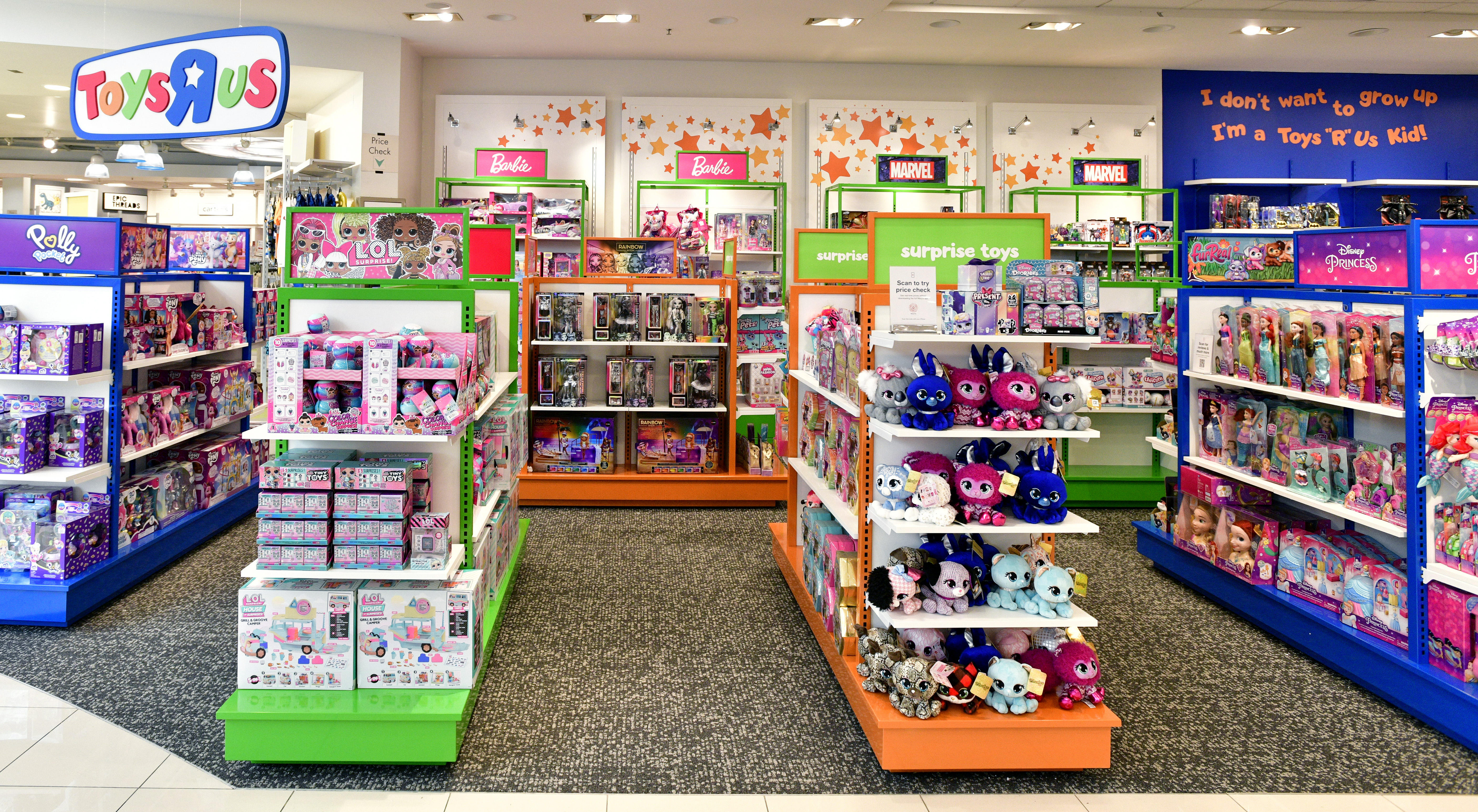 Smith says the hybrid buses cost $800,000, about 30 percent more than conventional diesel vehicles, but federal grants cover most of the difference.