SEPTA police find a man shot in the head on the floor of an in-service Market-Frankford train. The man died a short time later

A man was shot and killed on a moving SEPTA el train early Monday morning.

The westbound Market-Frankford train was traveling around the Erie-Torresdale and Tioga stops when the shooting is believed to have occurred, Philadelphia Police Chief Inspector Scott Small said.

SEPTA police then notified Philadelphia police that a 41-year-old man had been found shot in the head on the floor of a train stopped near Kensington and Allegheny avenues around 12:35 a.m., Small said. SEPTA officers rushed the man to Temple University Hospital where he died minutes later. 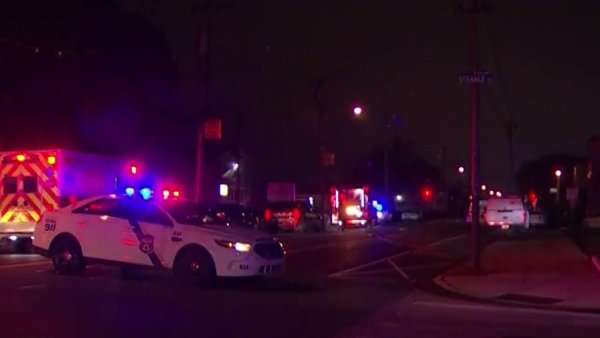 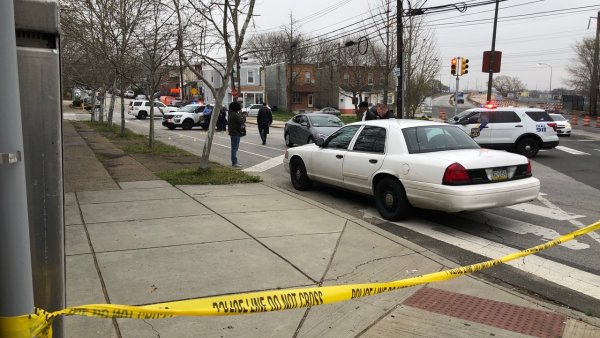 The man was the only person on the train car when he was found, police said.

The shooter appeared to be part of a group of four to five men who exited the train at either the Eire or Tioga stops.

Investigators hope cameras on the train help them track down the killer.