A medical emergency caused by a report of a person being struck by a train caused the stoppage of SEPTA’s Market/Frankford subway line in Center City Wednesday afternoon.

SEPTA said they were told that someone was struck by a train at the 8th Street Station. But, they didn't find any evidence of the incident. 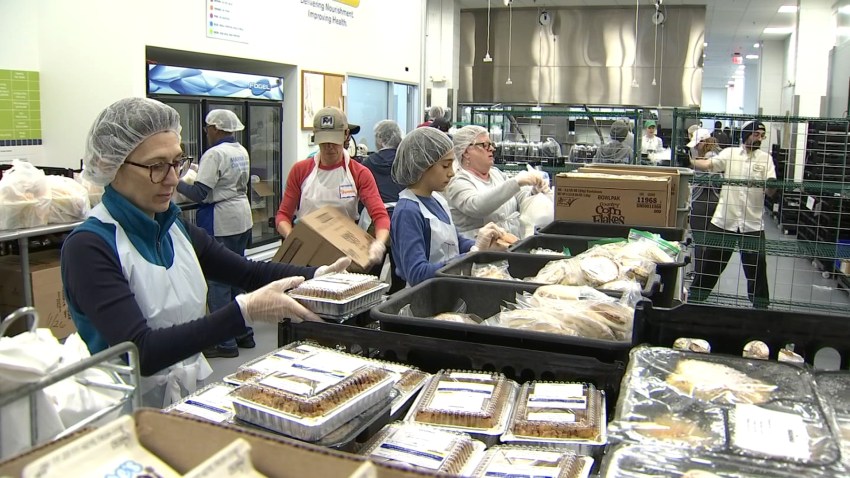 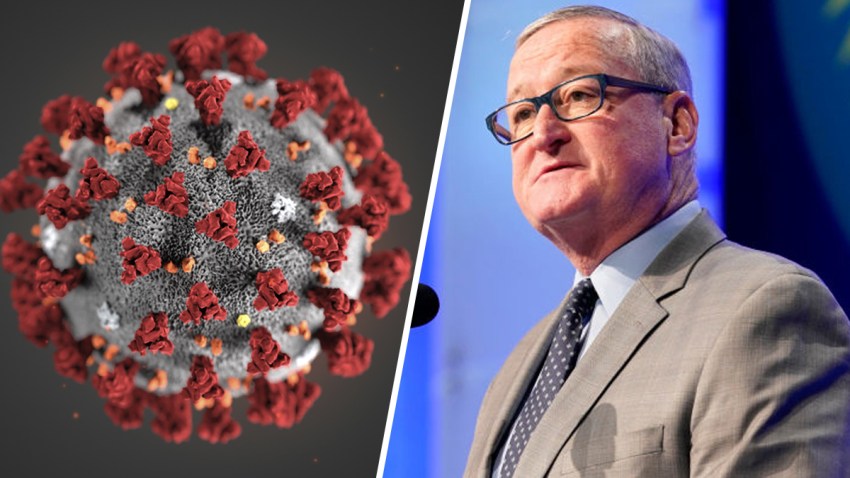 SEPTA told passengers to expect "delays and crowded conditions" during the stoppage. Residual delays could continue.