SEPTA officials revealed new details Tuesday about their plans to deal with a slowdown caused by cracked railcars.

SEPTA sidelined 120 Silverliner V cars, a third of the coaches in its regional rail system, on July 1 after defects were found in the suspension systems. Since then Regional Rail riders have dealt with delays, overcrowded trains and trains skipping stations as the agency operates Regional Rail service on a modified schedule.

The transit agency has added extra trains on lease from Amtrak and the Maryland and New Jersey transit agencies but problems persisted.

“Since SEPTA’s announcement a few weeks ago that it was taking the defective cars out of service, travelers have been affected by modified schedules and crowded trains,” Boyle said. “I called this meeting to determine SEPTA’s long-term plan to improve this situation. I am hopeful that their plans will reduce delays and inconvenience for local transit riders.”

SEPTA is working on two replacement options for the broken train cars and expects service to continue to be impacted through at least August, according to Knueppel. SEPTA officials also said the problem with their trains is covered under warranty. 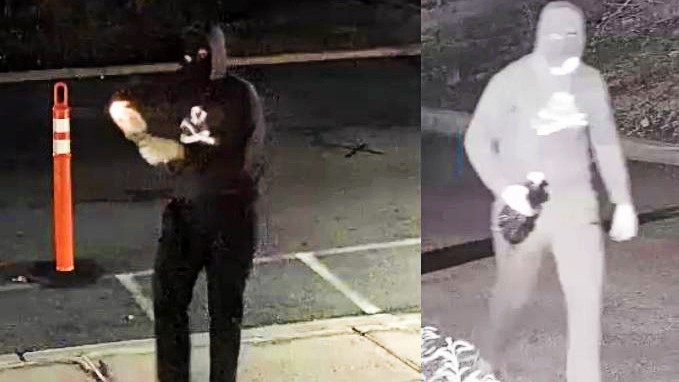 "Pleased to hear from SEPTA it's their belief that the taxpayers will not have to foot the bill for any of this," Boyle said.

SEPTA officials also went to Boston Tuesday to inquire about borrowing train cars from that city.