Man Charged With Raping 2 Teens Getting Off Bus

Twice within a week, two teens who had just gotten off SEPTA's Route 14 bus were sexually assaulted. On Thursday, Philadelphia called on the public to help locate a man wanted in connection to the sex assaults.

A 20-year-old man has been charged with rape after prosecutors said he sexually assaulted two high schoolers who had just gotten off the bus while returning home after a night of work.

Drean Tabb, of Devereaux Avenue in the Oxford Circle neighborhood, is charged with forcible rape, sexual assault, unlawful contact with a minor and related charges for allegedly attacking the teens earlier this month after they got off SEPTA's Route 14 bus along Roosevelt Boulevard near Levick Street and Bustleton Avenue, court records show.

After the earlier attacks in which each victim was put in a chokehold, Philadelphia police released video and information about the two sexual assaults and robberies that targeted an 18-year-old woman and 16-year-old girl.

The 18-year-old victim had just gotten off the bus and was walking along the 1200 block of Levick Street shortly after midnight on Oct. 15 when a man wearing a hoodie came up behind her and began to choke her, Special Victims Unit Capt. Mark Burgmann said. The man led her to a nearby driveway off Elbridge Street where he sexually assaulted the woman.

Then man then ran off with the woman's phone and fled through the driveway, police said.

Then on Oct. 20 around 11:20 p.m., a 16-year-old girl was approached by a man from behind as she walked south on Roosevelt Boulevard and had her jacket pulled over her face and put her in a chokehold, Burgmann said. The man then pulled her into an alleyway behind an apartment building, told her not to make a noise and raped the girl. 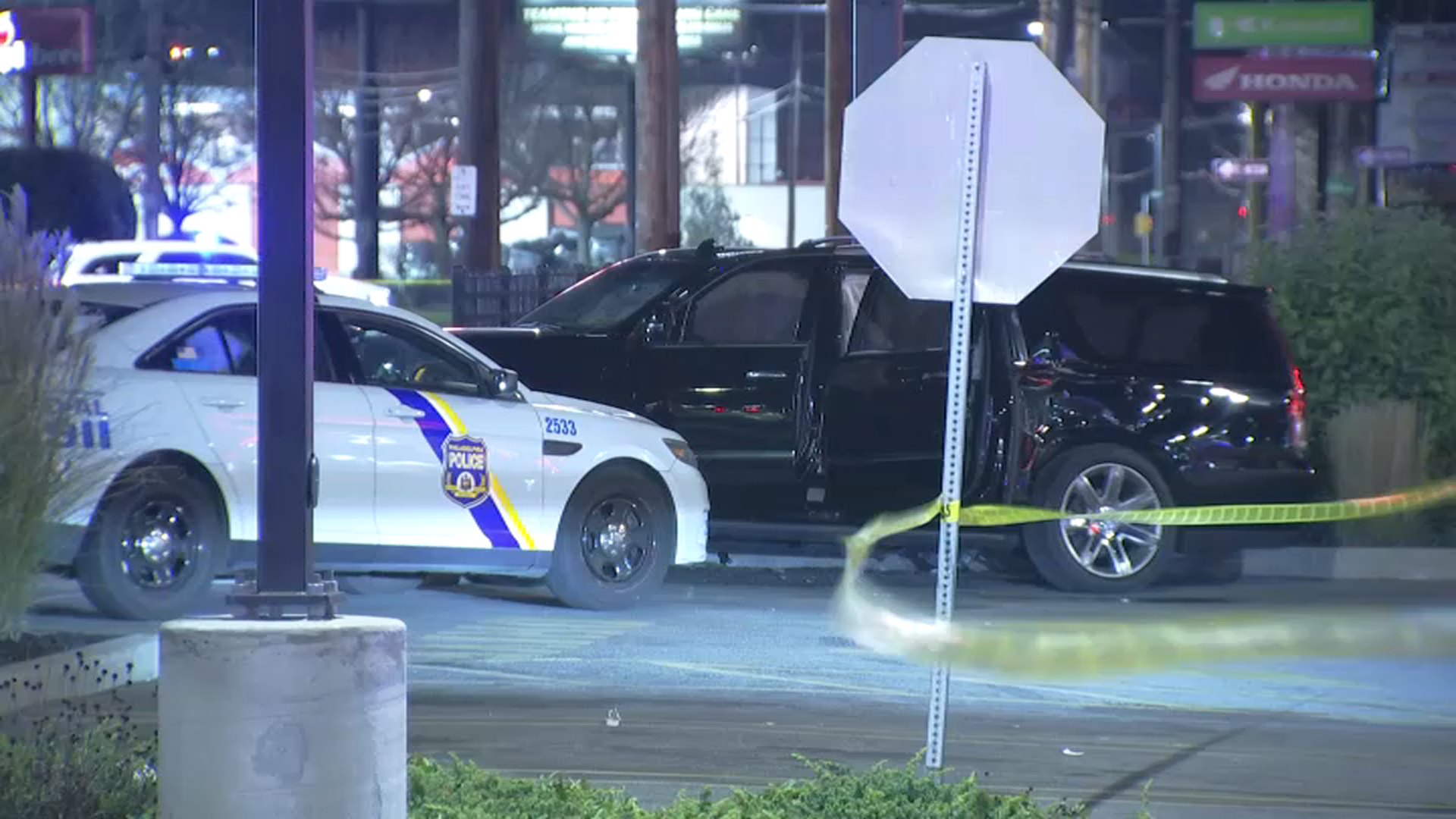 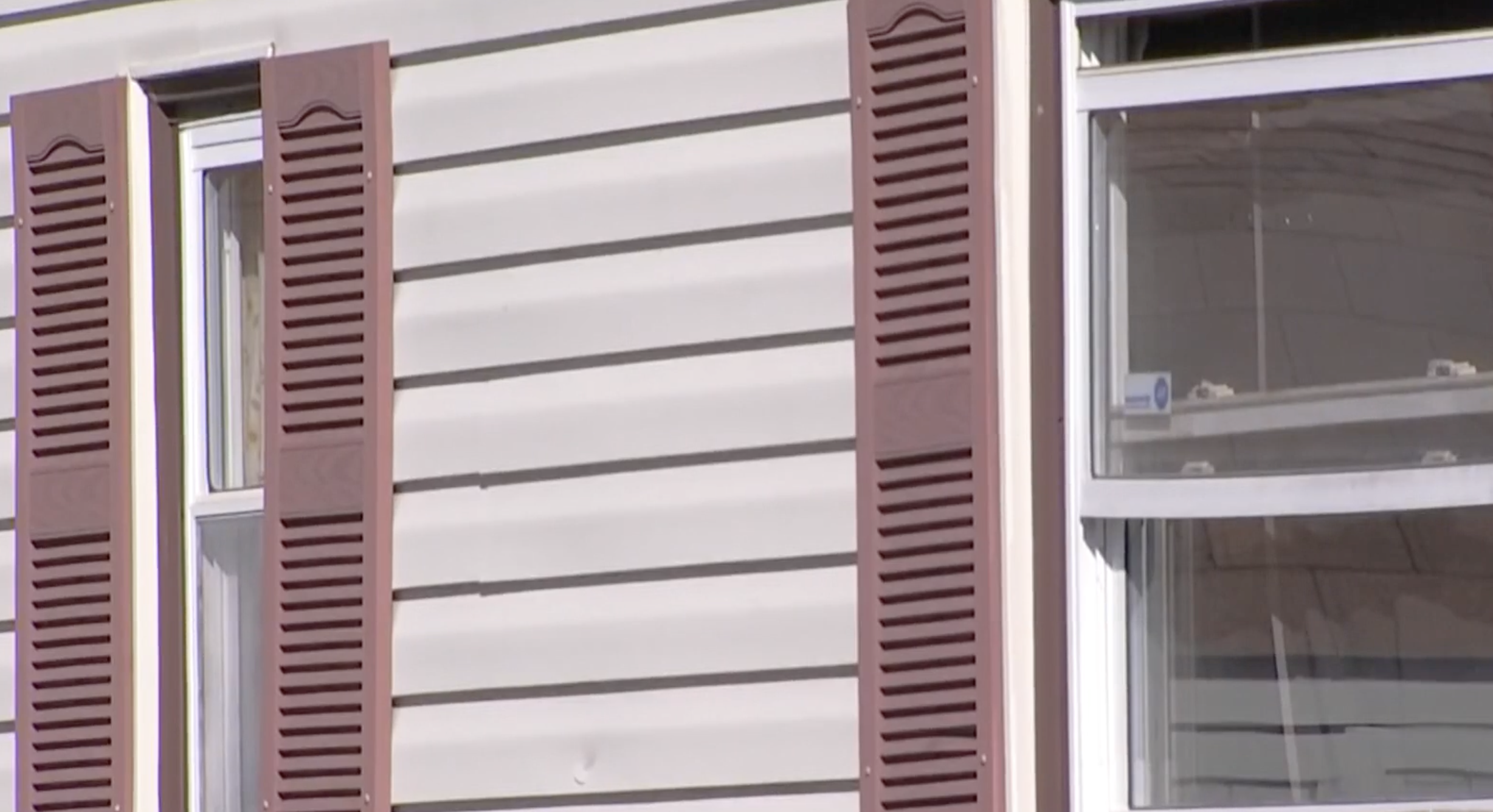 Crime and Courts 18 hours ago

The man then took the girl's phone and ran off, investigators said. Tabb was named as a suspect on Thursday, Oct. 31.

The Special Victims Unit linked the attacks "based on modus operandi, description of offender and geographical proximity of the assaults," police said in an earlier news release.

"We believe it is absolutely committed by the same offender," Burgmann said just hours after the second attack.

In neither case did the victims think the man was riding the Route 14 bus. The working assumption was that the women were followed from the bus stop, Burgmann said.

Tabb's last known address is a short walk from the bus stop and the location of each assault.