Philly to Install 100 Cameras Near Schools Impacted by Gun Violence 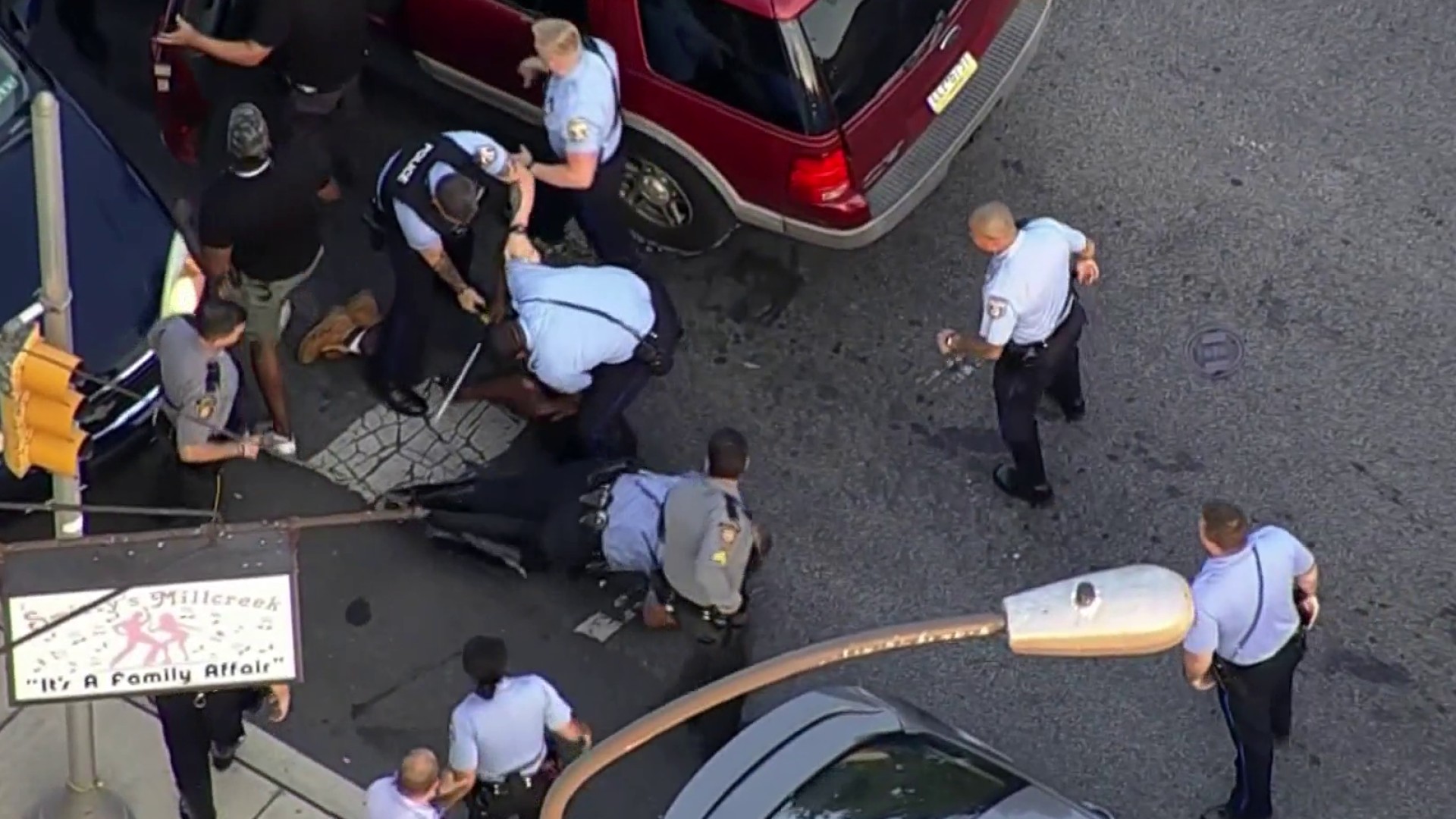 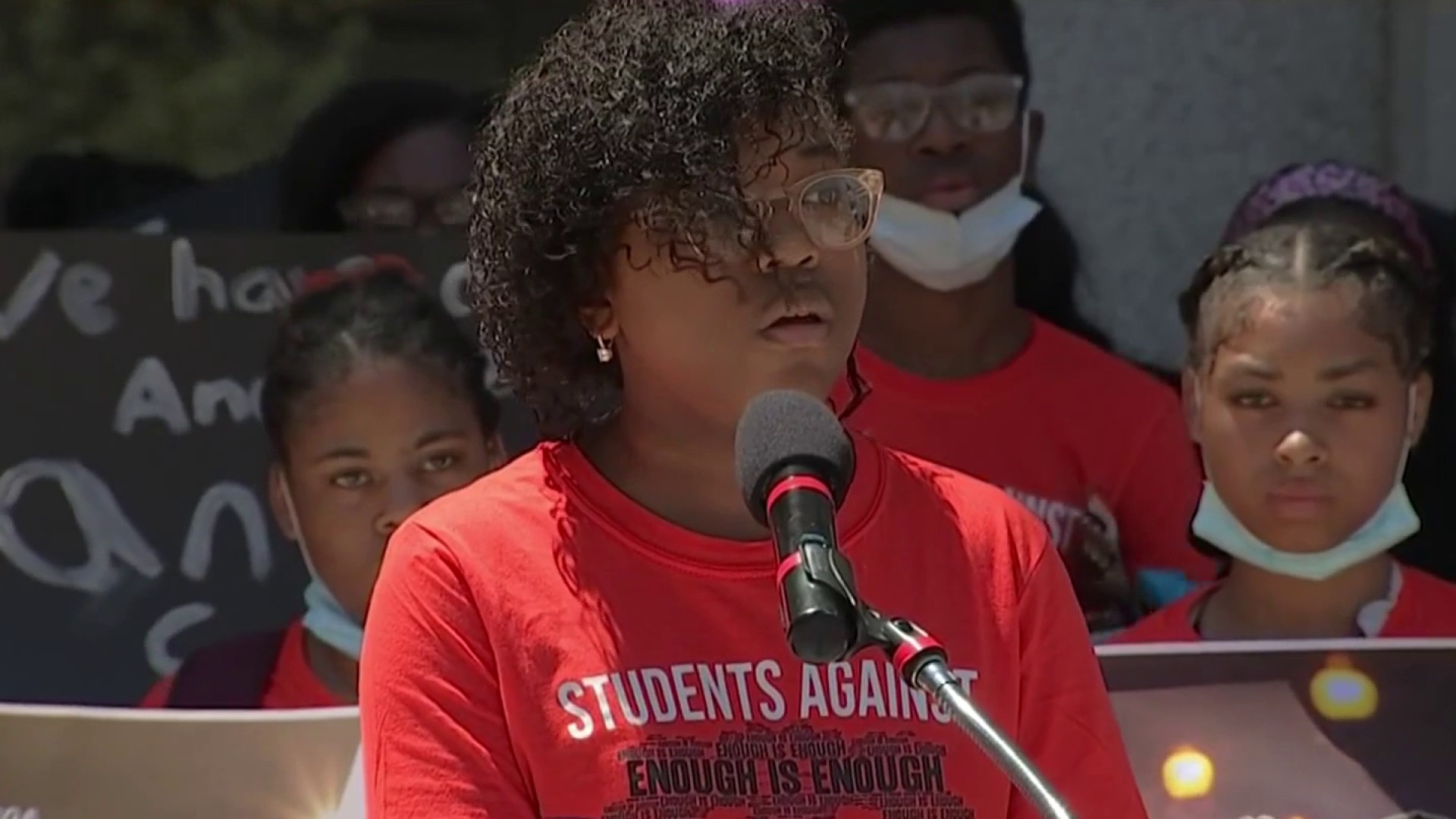 10. High School of the Future

Officials also said more schools and cameras may be added as the program is implemented.

“We need every child to be safe as they go to school, and come home later in the day,” Clarke said. “These cameras are a good start, and they’ll lend “eyes” to law enforcement officials working very hard to keep our kids safe from harm. I want to commend Schools Security Chief Kevin Bethel and the Philadelphia Police Department for working closely together with us to craft this cameras program.”

Clarke, who was joined by Mayor Jim Kenney and Philadelphia Police Commissioner Danielle Outlaw, made the announcement at John Bartram High School in Southwest Philadelphia. In January, Christopher Braxton, a 17-year-old student at Bartram High, was shot and killed near the school shortly after dismissal.

As of June 9, 94 people under the age of 18 have been shot in Philadelphia so far this year, an 8 percent increase over the same time period last year, according to city data.

"We know that we live in an ever-increasing digital age, and the funding request introduced by Council President Clarke will help provide an extra level of security to some of the areas around our schools that are most challenged by the scourge of gun violence," Commissioner Outlaw said. "Now more than ever, we know that the presence of cameras not only act as a deterrent to those who seek to cause harm in our communities, but they also work to capture crucial evidence that is instrumental in the successful prosecution of criminal offenders."

Surging gun violence is impacting the city as a whole. A gun violence tracker from the city controller’s office tallied 815 nonfatal and 203 fatal shooting victims as of June 12. Shootings have accounted for the most killings in Philadelphia this year. As of Sunday night, there were 227 homicides in Philadelphia in 2022, down 6 percent from the same time last year which was the deadliest in the city on record.

“As we work together to address the surge in gun violence taking place across the country and in Philadelphia, an important part of that effort is to ensure that the epidemic of gun violence does not impact children or interfere with their learning, development, and wellbeing," Mayor Jim Kenney said. "The funding announced today will provide security cameras around schools most impacted by gun violence and help ensure that schools and the surrounding areas are safe havens from violence, something every student in Philadelphia deserves."