A man and woman were killed while at least four people were hurt in three separate shootings in Philadelphia in a two-hour span on Mother’s Day.

The first shooting occurred at the intersection of Kensington Avenue and Clearfield Street Sunday at 4:18 p.m.

Both victims were taken to Temple University Hospital. The woman is in critical condition while the man is stable.

The second shooting occurred on the 900 block of East Schiller Street at 5:40 p.m. 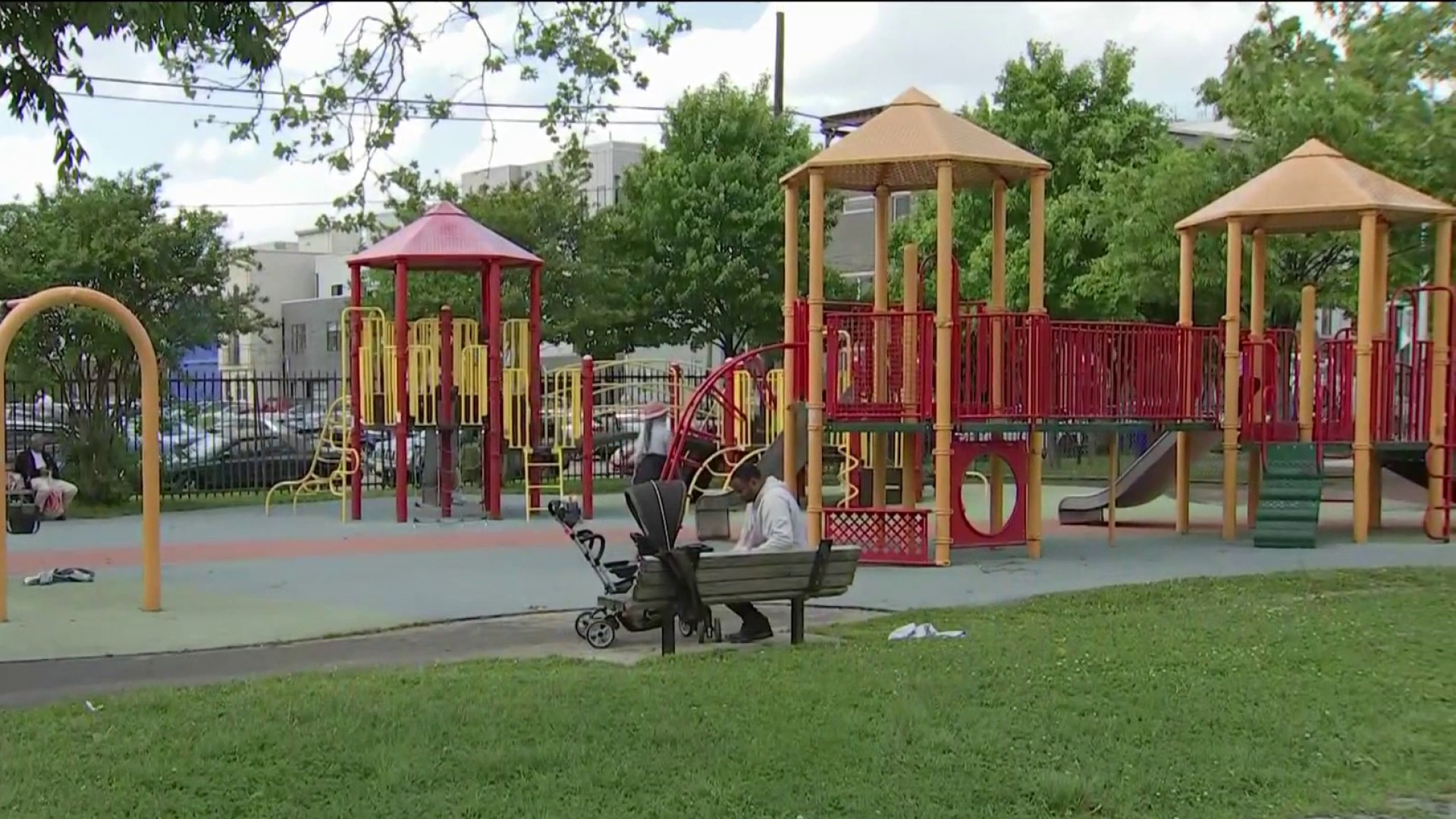 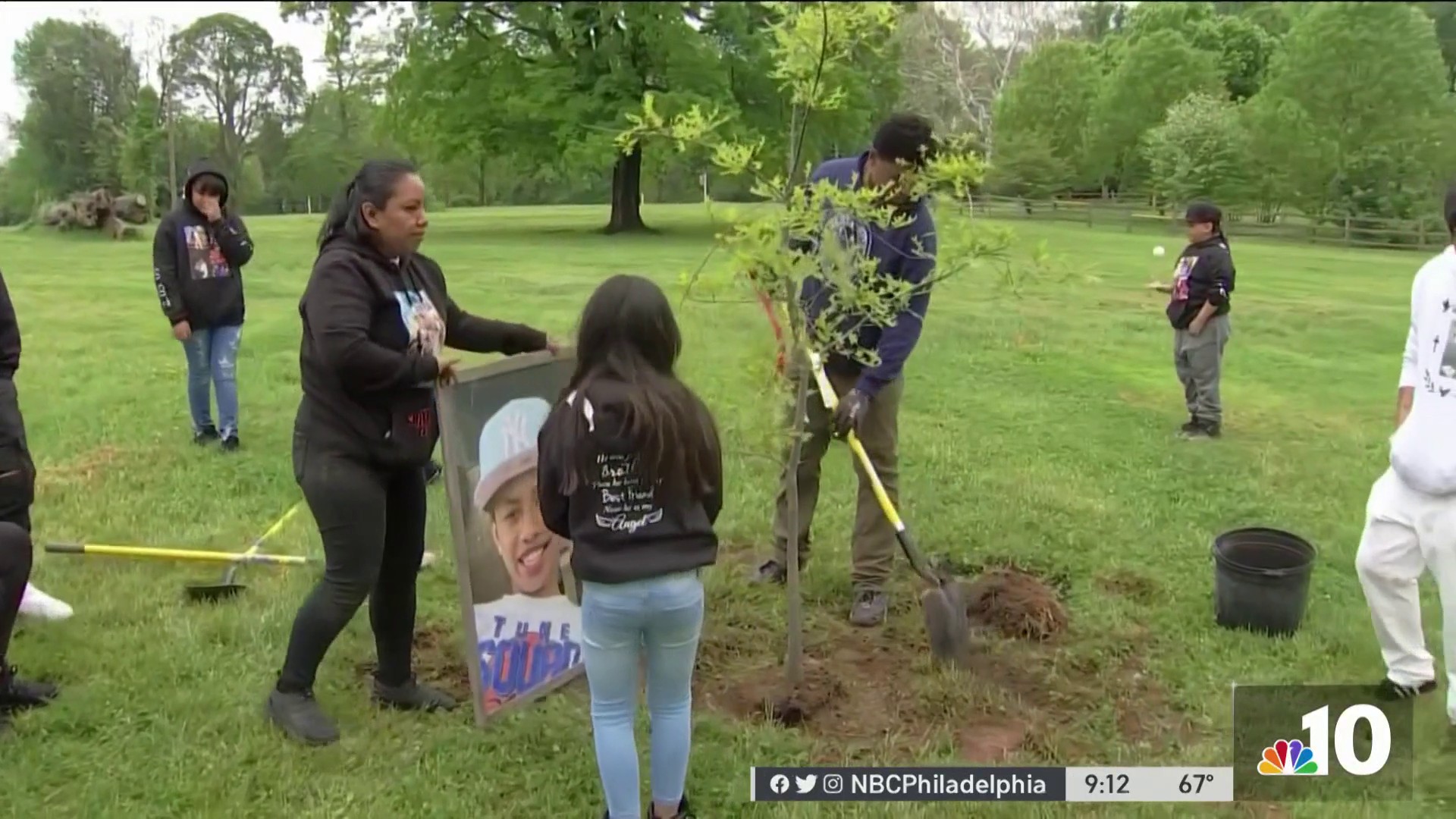 Seeking Peace in Philly May 15

The third shooting occurred at 5:44 p.m. on the 900 block of West Girard Avenue. A 36-year-old woman was shot at least five times throughout her lower body. She was taken to Jefferson University Hospital where she was pronounced dead at 6:12 p.m.

As of Saturday night, there were 161 homicides in Philadelphia, down 10 percent from the same time last year which was ultimately the deadliest on record.