According to police, the shooting occurred as the two guards got into a vehicle parked at the Plaza Americana at American Street and Lehigh Avenue in North Philadelphia when one of the guard's gun discharged. The bullet struck the other.

The wounded guard was taken to a hospital, where he was in stable condition.

Authorities said the shooting was accidental -- calling the guards good friends -- and no charges were expected to be filed.

Woman Shot, Killed in Doorway of Her Home 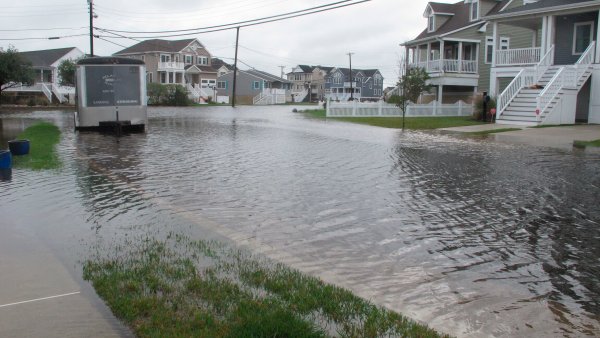