Man Held in NJ Killing Now Faces Charges in Killing of Wife, 2 Others in New Mexico

Sean Lannon, a man accused in the beating death of a New Jersey resident, was charged Friday with killing his ex-wife and two others in New Mexico in what investigators call a complicated case spanning multiple states.

The new charges come about a week after investigators searched a house where Lannon, his ex-wife and their children lived in the city of Grants, about 80 miles west of Albuquerque.

The remains of Jennifer Lannon, two of her friends and an Albuquerque man were found earlier this month inside a vehicle at a parking garage at the Albuquerque airport about a month after they were reported missing.

Charges related to the death of the Albuquerque man have yet to be filed. 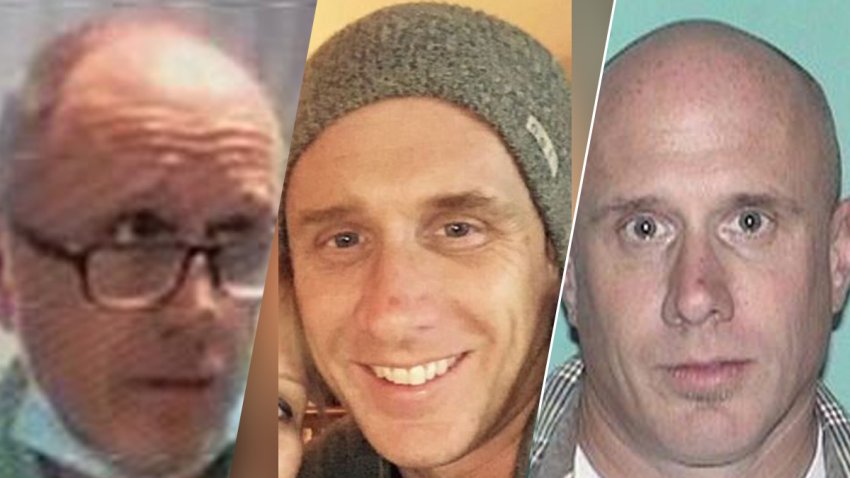 Authorities also have been looking into Sean Lannon’s claims that he killed 11 other people in New Mexico, but police have said there were no records of people missing from the area or other police reports that would indicate there are potential victims.

Authorities said in court documents that Lannon, 47, admitted to the additional killings in a phone call to a relative.

Lannon is accused of breaking in to the 66-year-old’s New Jersey home, just south of Philadelphia, and beating him to death with a hammer, according to an affidavit. Lannon told investigators that Dabkowski had sexually abused him as a child and that he had gone to the home to retrieve sexually explicit photos.

Investigators have yet to say whether there's evidence supporting Lannon's abuse claims.

Dabkowski’s body was discovered March 8, three days after the remains were found in New Mexico.

Lannon was driving Dabkowski’s car when he arrested March 10 in St. Louis. Authorities are not sure why he was in Missouri.

At the time, he was considered only a person of interest in the New Mexico slayings and detectives from Albuquerque traveled to St. Louis to interview him before he was extradited to New Jersey.

Assistant deputy public defender Ronald Appleby has declined to comment on the New Jersey charges. A court hearing in that case is scheduled for April 8.

Sean and Jennifer Lannon lived in New Jersey before moving to New Mexico a few years ago — before he filed for divorce.

Court records related to the couple’s divorce and custody case showed that Sean Lannon was awarded sole custody of the couple’s three children in 2019 and that a protective plan from the New Mexico Children, Youth and Families Department included only supervised visitation by their mother over concerns at the time about the potential for neglect due to prescription drug abuse.

Relatives say Sean Lannon flew to New Jersey in early March with the couple’s three children — 6- and 7-year-old girls and a 4-year-old boy. He took them to his parents’ house and left again, saying he was going to look for his ex-wife, whom he claimed had run off with friends. Her family became worried, saying it wasn’t like her to be without her children.

The others killed in New Mexico were identified as Matthew Miller, 21, and Jesten Mata, 40, of Grants, and Randal Apostalon, 60, of Albuquerque.

Authorities have said Jennifer Lannon, Miller and Mata were friends, and Apostalon lived out of his car and was known to give rides for money. The remains were found in Apostalon’s car.