A school bus struck a pedestrian this morning in Northeast Philadelphia leaving one person hurt.

There were kids on bus when it crashed into the pedestrian at Rhawn Street and Lexington Avenue near Pennypack Park around 8 a.m. Thursday, according to investigators.

The Philadelphia Fire Department confirmed that medics transported one person from the location. The age of that person and the extent of his or her injuries wasn’t immediately released. 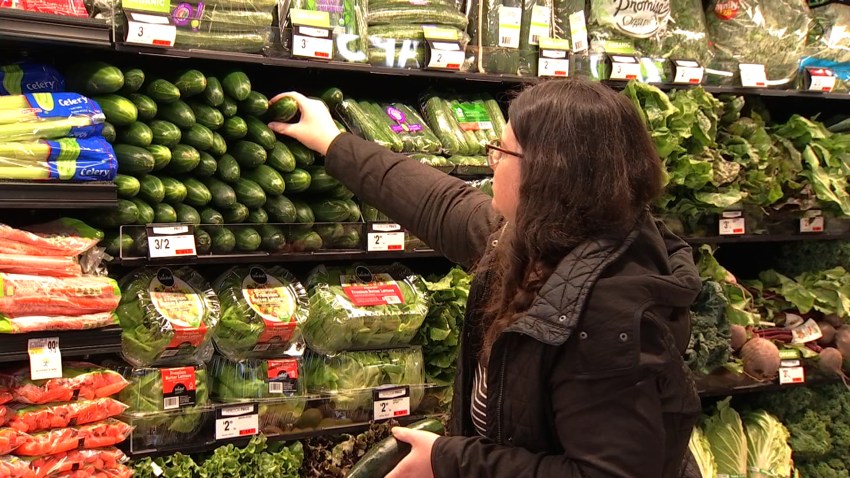 None of the kids on the bus were hurt, according to authorities.

The large yellow bus to come to rest diagonally across the intersection.

Police directed traffic around the scene of the wreck.