An eastern Pennsylvania karate instructor who admitted to corrupting minors nearly three decades ago is going to prison after admitting he sexually assaulted a 15-year-old girl in 2012.

Christopher Calcagni pleaded guilty under a plea deal in Easton on Friday to charges of statutory sexual assault and corrupting a minor. The 52-year-old man will serve one and a half to four years in state prison. 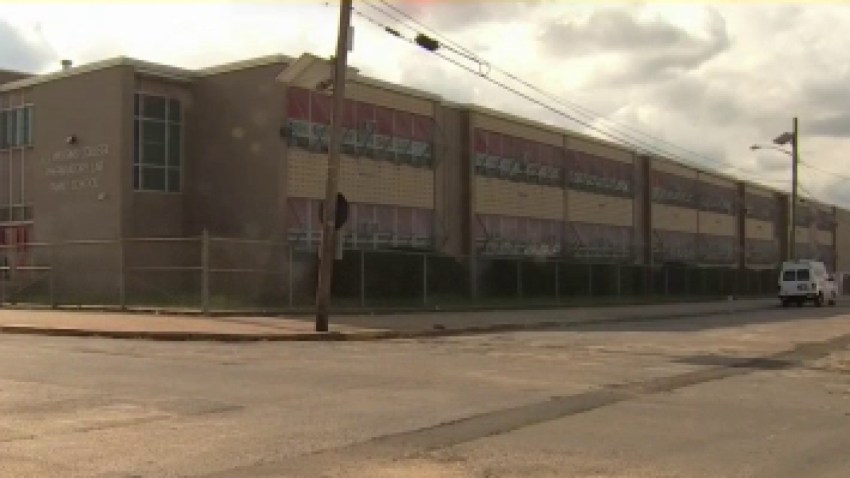 The state Sexual Offenders Assessment Board says his previous conviction means Calcagni should be classified as a sexually violent predator. The board says he exploited children using threats and abusing his position of authority.

A hearing on Calcagni's classification is expected in March.