A bill that makes Delaware the eighth state to allow civil unions or domestic partnerships for same-sex couples has cleared the legislature and Gov. Jack Markell said Thursday he looks forward to signing the measure into law.

House members debated for about three hours and rejected nine amendments before approving the bill on a 26-to-15 vote, prompting supporters in the balcony erupt in cheers and applause. The Senate last week had approved the bill.

Opponents warned that the bill carries unintended consequences that will result in confusion in family law courts and likely will lead to lawsuits over religious liberties for those opposed to same-sex unions. 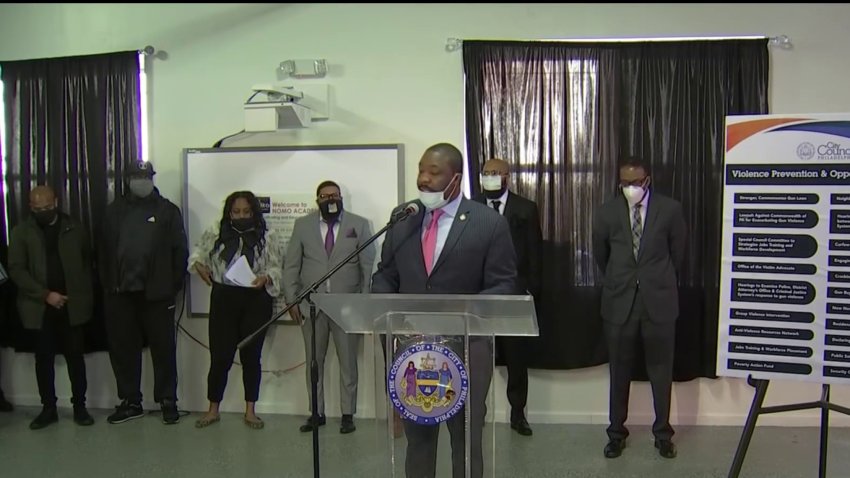 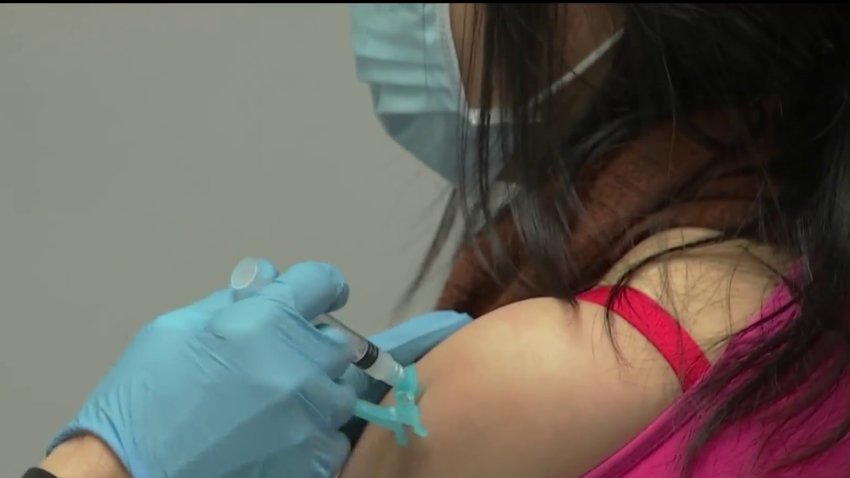 “Mark my words, there will be litigation over this,” said Douglas Napier, an attorney with the Alliance Defense Fund, a conservative religious rights organization.

With Markell's signature, the bill will take effect Jan. 1. The legislation gives gay couples the same rights and obligations of those who are married. But it makes clear that marriage is between a man and a woman. Five other states and the District of Columbia allow gay marriage.

“I think it's time for this bill to be passed, and it's going to be good for so many Delawareans for years to come,” said Markell, a Democrat. “I'm really pleased with it.”

Others argue it is a prelude to establishing gay marriage in the small state of about 885,000 people.

“Don't be deceived. This bill is a precursor to same-sex marriage,” Napier said.

Lawmakers voted mostly along party lines Thursday, with Democrats in favor and Republicans voting for amendments opposed by the bill proponents.

New Castle County Republicans Nick Manolakos and Michael Ramone broke ranks with the GOP caucus to vote for the bill, while conservative Democrats William Carson of Smryna and John Atkins of Millsboro voted against it.

“I truly believe in my heart it's the right thing to do,” Manolakos said.

Eight of the nine amendments were offered by GOP lawmakers, including two similar to those that were rejected in the Senate last week. One would have authorized civil unions for man-woman couples, not just those of the same sex. The other would have required that Delaware voters approve civil unions in a statewide referendum before they could take effect.

Lawmakers also defeated an amendment offered by Carson stating that no one could be held liable for refusing, for religious reasons, to participate or assist in any event related to a marriage or civil union.

George said Carson's amendment would allow a business owner to refuse service to an interracial couple or to a married couple of different faiths on the grounds that it offended his religious sensibilities. She suggested that such discrimination would roll back the progress made in civil rights over recent decades and take society back “to a dark place in our country's history that we fought to get rid of.”

“That is not what Delawareans want,” she said.

Critics also said the financial impact on businesses and the state, which will face added costs for health care benefits for partners of state employees, has been underestimated.