"This is a historic and game-changing gift," said Mark C. Reed, President of Saint Joseph’s University.

The donation will expand the Maguire Scholars scholarship targeting students that lack the financial means to pay the university’s tuition.

With this donation being the family’s latest contribution, the Maguire’s are now the largest benefactors for St. Joes with a total lifetime giving of $75 million. In 2005, Mr. Maguire gave the school $15 million, enabling the purchase of former Episcopal Academy property, now known as the James J. Maguire ’58 Campus.

"Saint Joseph’s University is where my life changed," said Jim Maguire. "Early in my college career, I struggled academically but it was the Jesuits who saw my potential and nurtured it, setting me on a path for success."

Maguire went on to establish the Maguire Insurance Agency Inc. in 1960 before forming Philadelphia Insurance Company in the early 80s. In 2008, the business merged with the Tokio Marine Group which is considered one of the largest acquisitions of a U.S company by a Japanese financial firm ever. 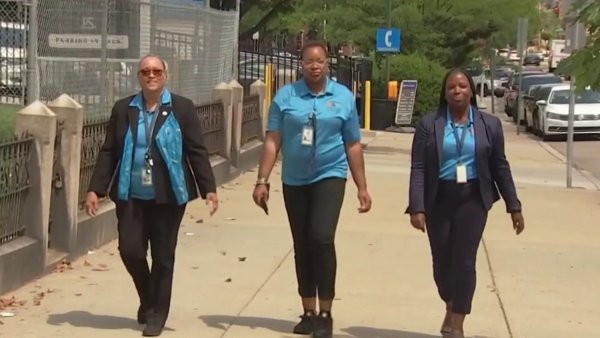 Philadelphia CARES Provides Support for Loved Ones of Homicide Victims

"The University is in a very strong position and poised for phenomenal success. It is with great confidence and pride that we make this investment in SJU." Added Maguire.