With the Papal visit less than a month away, the NBC10 Investigators discovered some people trying to take advantage of others looking for a place to stay. Investigator reporter Harry Hairston found some convincing ads for places to stay. But they weren't all legitimate.

Our investigative producer responded to an online ad for a hotel room at the Quality Inn near Philadelphia International Airport. A woman named Angela agreed to meet him there, after he reassured her he was not a police officer. The posting advertised one room for one night and SEPTA Papal passes for $400. When Harry Hairston told her it was against the hotel's policy to sell a room, Angela jumped into a waiting car and sped off.

It's against the hotel's policy to sell a room and by the way, the rooms that are still available for that weekend are going for half the price. 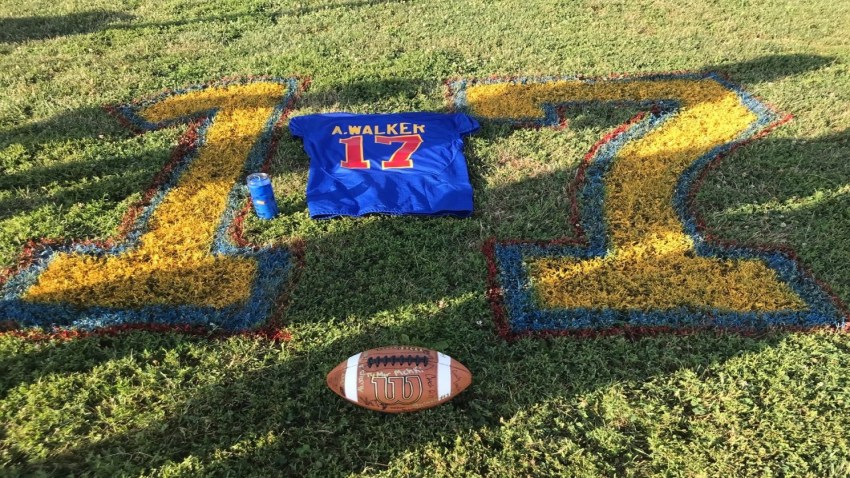 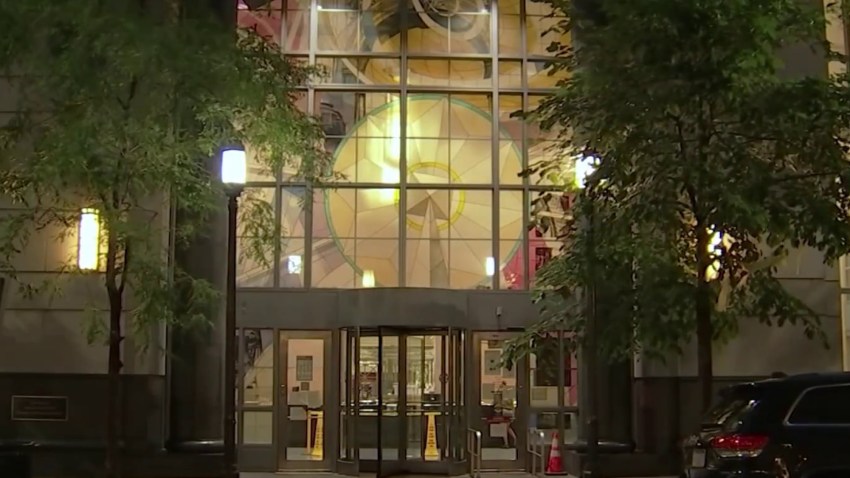 In Huntingdon Valley, Bucks County we found an ad for a 5-bedroom home for $1,500 during the pope's visit. But the home is not for rent. It's a foreclosure. Someone grabbed the picture posted on a realty site and used it in the pope rental ad.

Another man agreed to show us a 3-bedroom home in Philadelphia available for $2,500 during the pope's visit. Then he canceled, texting to say it had already been rented. When we called to ask him about it, he insisted on recording our conversation. We agreed, and told him we'd also record the conversation. He hung up.

If you want to rent a room or home for the Papal visit, experts say the best course of action is to work directly with a hotel or real estate agent. If you discover you've been taken advantage of, contact law enforcement.