Rocky, the Siberian Tiger, Dies at Cape May County Zoo

Officials have euthanized the Siberian tiger at New Jersey's Cape May County Zoo.

The tiger was born at Six Flags Great Adventure in Jackson in 2001 and underwent treatment for cancer in 2014. Rocky was deemed cancer-free after six months of chemotherapy and multiple surgeries. 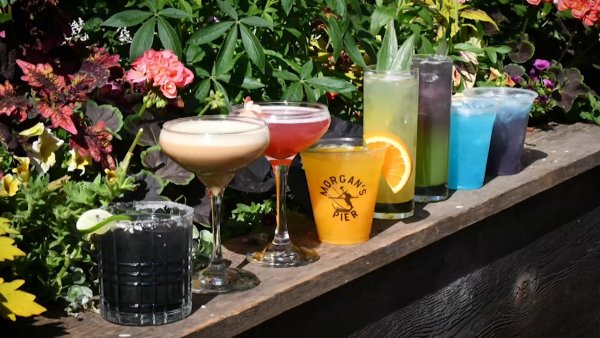 Rocky became a celebrity because of his tough upbringing. The zoo made him an animal ambassador and he appeared on local and national television and in The New York Times.

Officials say Rocky started having difficulty walking last week after having problems with his hips and hind legs. Officials say he was euthanized because of quality of life issues.

Rocky was buried in the zoo courtyard next to Numar, the lion.