More than two dozen people had to be evacuated and eight were taken to local hospitals from the Rittenhouse Claridge Apartments at 201 S. 18th Street Friday morning after the report of a hazmat situation, according to fire officials.

Two floors of the apartments were evacuated around 9 a.m. after residents smelled a strange odor, according to firefighters.

Officials say that a one-year-old child and seven adults were taken to the hospital in stable condition after experiencing teary eyes and breathing problems. 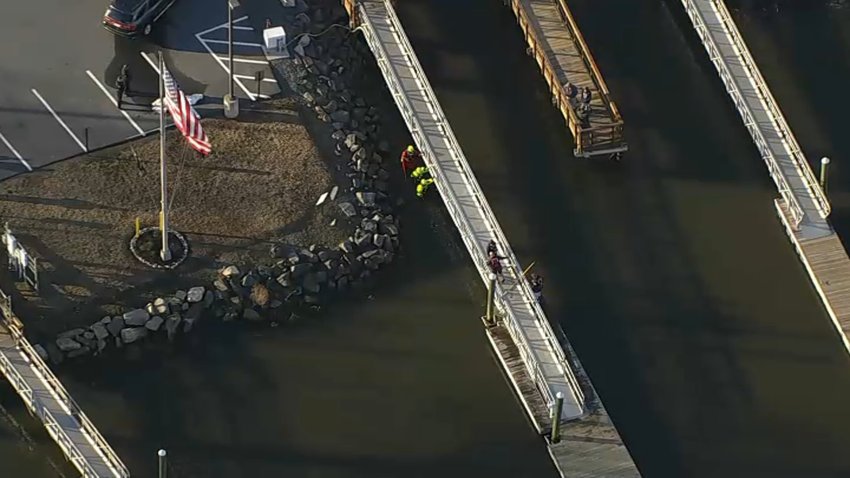 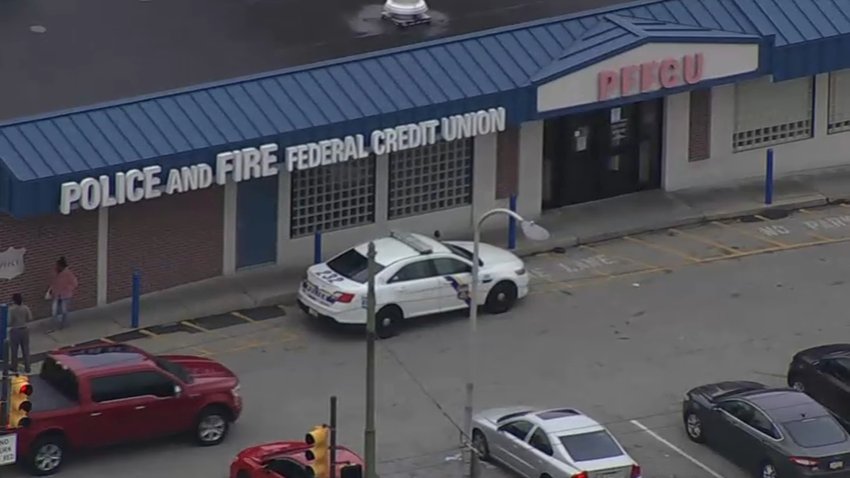 About 25 to 30 people gathered outside the building as authorities shut down roads in the area of 18th and Walnut Streets.

The cause of the hazmat was unknown. A fire official told NBC10 it may have been a cleaning product. They used four meters to test for hazardous materials and nothing dangerous was found.

The American Red Cross of Southeastern Pennsylvania was on the scene assisting residents.

Just before noon the smell had dissipated and residents were allowed back into their apartments.

The Claridge is the same building where a roof fire broke out about two years ago. No one was injured in that blaze.