Firefly Music Festival promoters are holding a competition for regional performing acts, with the winner to grace the festival stage.

WXDE-FM reports promoter Red Frog Events and REC Philly, have created the Big Break Live competition. It's open to acts within a 150-mile radius of the festival, taking place at The Woodlands at Dover International Speedway from June 15 to 18. 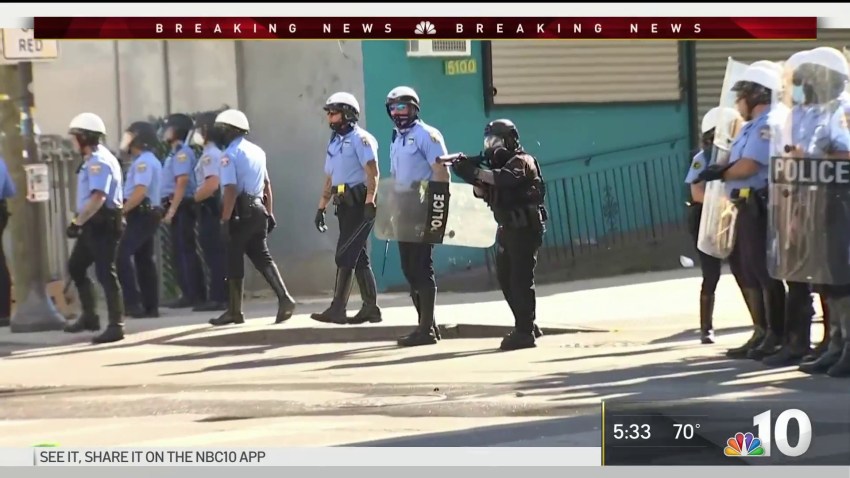 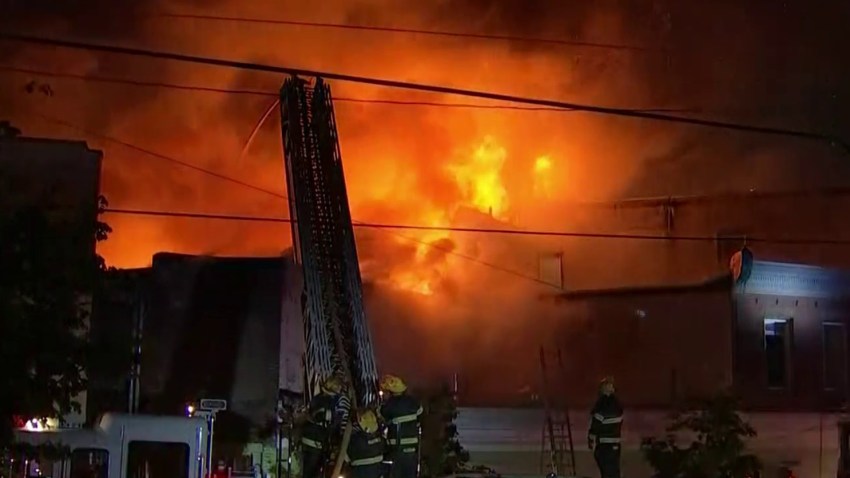 Submissions close Saturday. An online poll will winnow the acts to 25, followed by another round of fan voting. The top five acts will perform at a showcase June 2 in Philadelphia for a panel, which will choose the winner along with the online votes.

The festival, which attracts tens of thousands of attendees, will be headlined this year by The Weeknd, Chance the Rapper and Bob Dylan.