If you see a stray, stay away.

A Delran family took in a stray cat they'd seen on the side of the road. Bad idea.

When the cat started having seizures, they wrapped it in a towel and took it to the vet.

That visit set off a rabies alert that meant a death sentence for the cat, a visit to the ER for the doctor and his staff and a full-court press to get the word out and round up any other strays.

The cat had to be euthanized to determine absolutely that it had rabies. 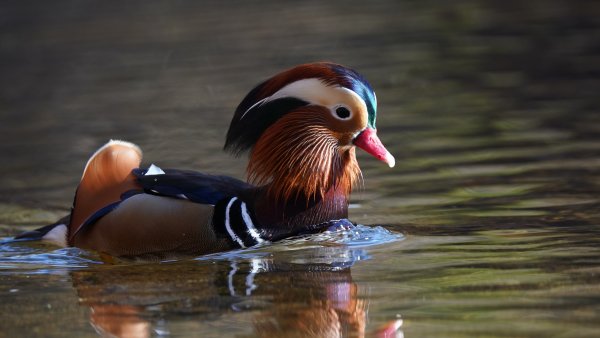 When the tests came back positive, Dr. Marc Rosenberg and his staff had to get rabies shots.

Louis Marino is setting traps in the neighborhood for other strays. He works for Riverfront Animal Control.

"There's five or six cats that are roaming near the property where the cat tested positive," he said.

Pets and the City Blogger Tamara Vostok has some good info on how to spot the symptoms of rabies in your dog or cat. They're very different.