Lancaster County District Attorney Heather Adams says there will be no criminal charges for the Sept. 13 shooting death of Ricardo Munoz in Lancaster

A police officer acted appropriately last month in shooting to death a Lancaster man who was wielding a knife at the officer and chasing him after his sister called 911 for help, a prosecutor said Wednesday.

Lancaster County District Attorney Heather Adams said there will not be criminal charges for the Sept. 13 death of Ricardo Munoz, whose shooting outside his home in the city was captured on police body camera footage that was previously released to the public.

Munoz, 27, who was on bail at the time, awaiting trial on charges he stabbed four people last year, was seen on the video brandishing the knife at the unnamed officer. The hunting-style knife had a 5-inch blade.

“Based on my review of the facts and the applicable law, there is no question, no question that the officer was justified in the use of deadly force," Adams said. She said the four shots that killed Munoz were a restrained response, given the imminent threat to the Lancaster City police officer.

She said one of Munoz's sisters called 911 to say Munoz was being very aggressive and needed help, that he had punched a car and had “mental problems.” The sister told 911 that her mother was afraid.

Another sister has told investigators that at about the same time, she called crisis intervention in neighboring Lebanon County and the non-emergency number for Lancaster police, Adams said. 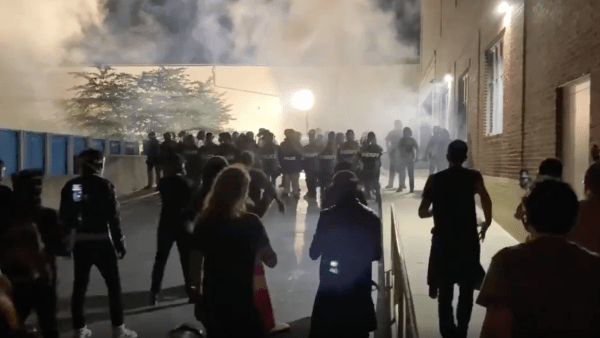 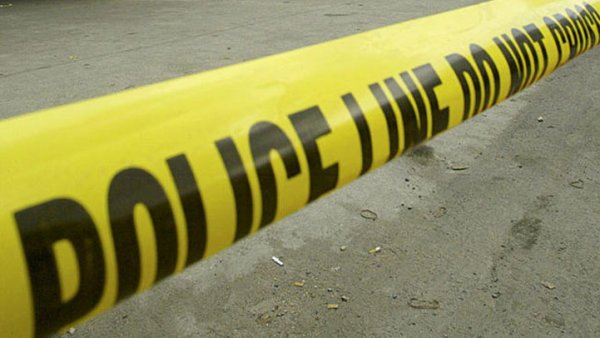 Man Shot and Killed by Police in Lancaster

The first responding officer parked in an alley a short distance away and came to the door. Munoz soon appeared and came out of the home rapidly, brandishing the knife. Adams said there was no interaction or exchange of words, giving the officer had about 4 seconds to respond while Munoz chased him.

“He retreats, he confirms that the threat is still imminent and he reacts" with gunfire, Adams said. The officer had no time or opportunity to attempt to de-escalate, she said.

Michael Perna, a lawyer for the Munoz family, said the prosecutor's decision dismayed the family but did not surprise them. He called it a “wholly preventable killing" and described the investigation as flawed.

The deadly shooting prompted demonstrations in Lancaster, including rioting that damaged the city police headquarters and other downtown buildings, and an arson that blocked an intersection.