Cherry Hill residents have mixed feelings about a plan to build a "Super Wawa" store in their neighborhood.

Cherry Hill residents have mixed feelings towards a proposal to build a “Super Wawa” in their neighborhood.

The store would be built at a site on Haddonfield Road where an old Toyota dealership currently lies. Neighbors who live near the dealership are worried about how the store would affect their everyday lives. 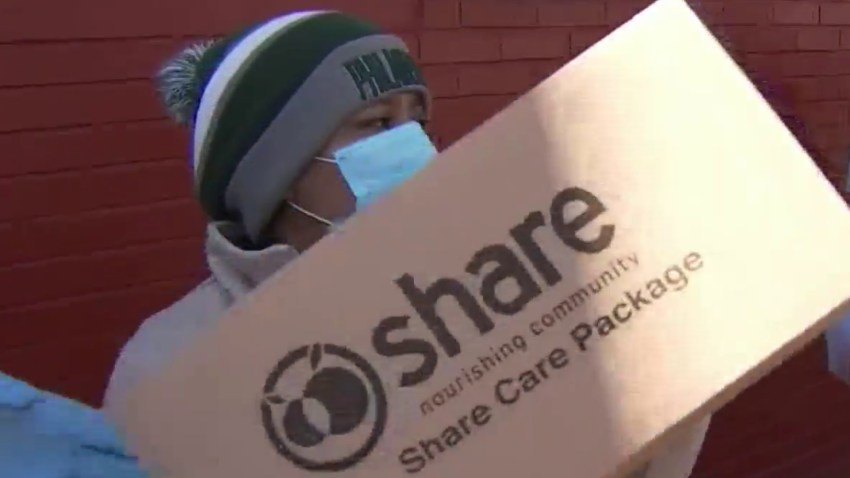 Those who live near the site of the proposed store want the side street shut down if the Wawa opens. They say they don’t want customers to cut through their street on Oakview Road to avoid traffic on Haddonfield Road which gets backed up because of the Cherry Hill Mall.

“My personal number one concern is the noise factor and the fact that in my children’s bedrooms upstairs you can hear everything,” said Maureen Romero. “If it were a business, 9 to 5, 9 to 8, even 9 to 10, it wouldn’t affect their sleeping. But it will affect their sleeping when it’s a 24/7 business."

The Wawa still needs to be approved by the township before it can be built. On Tuesday the owner of the property spoke with the neighbors about possible ways to correct the potential problems. One of the ideas was a large fence around the property to keep the noise and disturbances down.